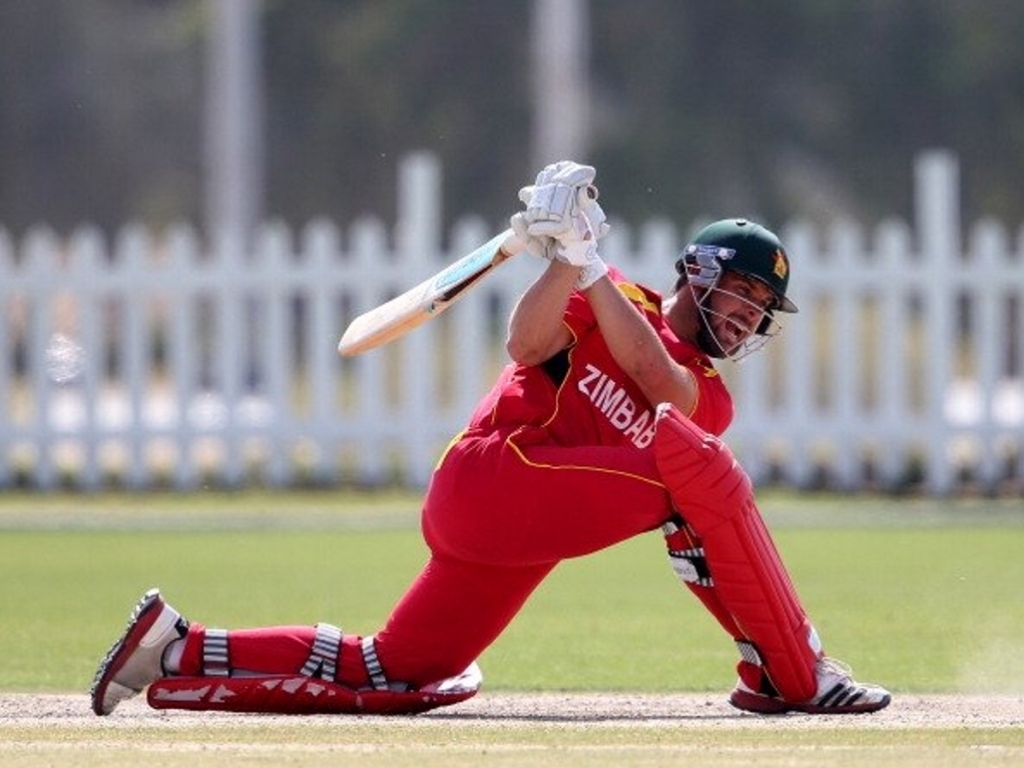 Zimbabwe Cricket convener of selection and consultant Tatenda Taibu in his objective to resurrect Zimbabwe Cricket has announced a 16 member ‘Zimbabwe Academy’ squad for that will tour England this summer.

The squad consists of a solid batting unit highlighted by the elegant left-hander Ryan Burl. The 22-year-old, who since his selection for the Zimbabwe U19 squad in 2014, has made significant strides in domestic cricket, while also completing several stints of league cricket in England and studying at Southampton Solent University.

The squad contains great strength in their seam bowling department. The 21-year-old Mumba, who impressed everyone with a significant 4 wicket haul in the second innings of his Test match debut against Sri Lanka, will try and make the most of the English conditions.

Uncapped Blessing Muzarabani, who at 6 feet six inches has already made a few headlines with his height and pace, will be a definite asset for the touring squad. William Mashinge and Faraz Akram are named as all-rounders, while the spin department will consist of right arm off-break bowler Thamsanqa Nunu, who is also very capable with the bat, along with leg-spinner Brandon Mavuta, who are 18 and 19 years-old respectively.

Taibu, who is overseeing the tour along with coach Stuart Matsikenyeri, said: “We have selected a strong group of players, with an excellent mix of youth and relative experience.
“Getting the squad down to just 16 players was an incredibly hard task and there are several players who were very unlucky not to make the cut.  We hope to see them involved in the near future.”

The former wicketkeeper and national captain added: “These 16 players have demonstrated their cricketing ability but also show potential to become great ambassadors for Zimbabwe cricket in the future.  The aim of the tour, which will include some challenging matches, is to help them realise these ambitions.”

Taibu has set up the project with Liverpool-based Flash Sports, who will provide off-field support for the tour.

The squad has not been assigned an official captain and instead all players will be sharing duties on the tour. This will allow Taibu an important insight to the leadership potential of all the players.