Zim batsman must challenge themselves 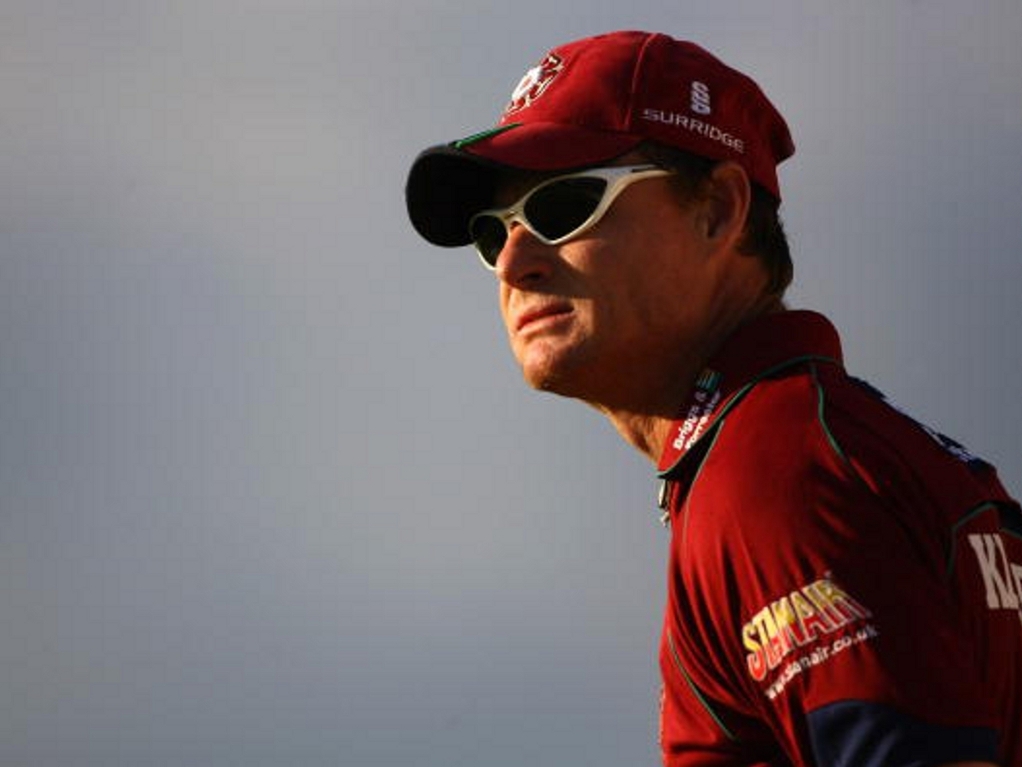 Zimbabwe batting coach, Lance Klusener, believes Zimbabwe's batsmen need to challenge themselves and come out of their comfort zones.

The former Proteas batsman believes that the team's batters are content to settle for mediocre performances, and are afraid to push themselves.

Klusener told ESPN Cricinfo: "It's about whether they really want to challenge themselves and get better or if they are happy to just bumble along; it's about coming out of comfort zones,

"They can achieve better if they put themselves out there more. Obviously the more you put yourself out, the more risk there is, so there is also that balance [is needed] but I think they are getting there."

Zimbabwe managed only one score of over 150 in three ODIs against India, and failed to pass the 200 mark at all in the series, but Klusener was pleased with an improved perfomance in the T20Is, saying: "It was good to see them take the last T20 close,

"The one thing with Zimbabwe is that you can always expect a fight. They now that if they fight and they lose, that's okay."

Klusener has expressed concern with Zimbabwe's lack of depth, saying: "They have a small pool of players and so they have to make the best of what they've got. It's one of their challenges and they want to try and fix it, but whether they can do that from the top down is another story."

The 1999 World Cup player of the tournament, praised Zimbabwe interim coach, Makhaya Ntini's energy and drive: "Makhaya is energetic and passionate and adds value. He has been very good for Zimbabwe. He trains with the guys. He gets to know them. He doesn't lack for ideas and between us – we are a team – we have a lot of ideas. It's just about getting the guys to buy into the ideas we have."

Ntini is likely to retain his role as interim coach for the series against New Zealand which gets underway in late July.