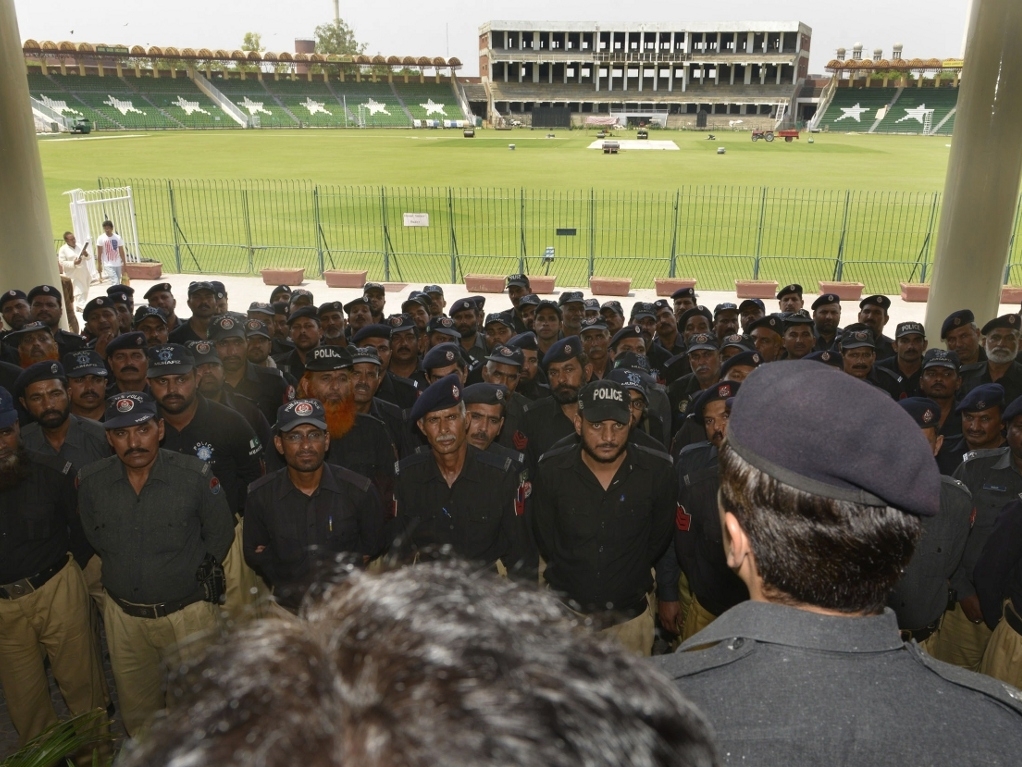 Zimbabwe have decided to finish their tour of Pakistan despite a suicide bomb attack near the Gadaffi stadium in Lahore while they were playing the second ODI on Friday.

The incident happened more than two kilometers from the stadium and it was audible at the ground. Two people lost their lives, including one police official, while several others were injured.

The African team still has one match left to play on their trip, an ODI in Lahore on Sunday, before flying back home on Monday.

A PCB spokesman had told ESPNcricinfo: "The incident happened away from the main premises and nothing is affected. The tour will go ahead as planned and the Zimbabwe team will continue with their usual activities today, though they are not training today.

"They will play the third match on Sunday and subsequently will fly back in the wee hours of Monday."

Zimbabwe have been the first Test nation to play in Pakistan since gunmen attacked a Sri Lankan team bus in 2009, injuring members of the visiting team while eight people died.