Zim using Tigers tour to put defeats behind them 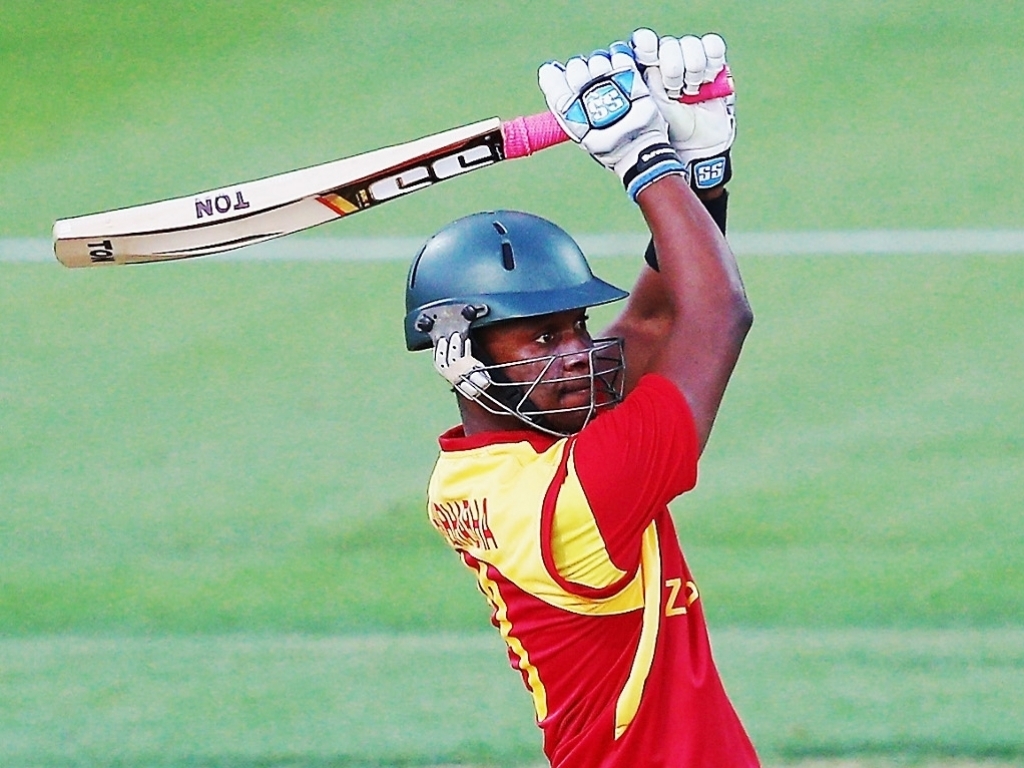 Zimbabwe captain Elton Chigumbura is happy about his side being asked to tour Bangladesh for a limited-overs series this month, saying they were desperate to play more cricket and improve their performances.

Zimbabwe are filling the financial gap that Australia's withdrawal from their tour last month left. And Chigumbura is happy that there is no threat to his side's security, unlike Australia.

Chigumbura said: "We have been asking for more cricket. This opportunity to play is something we take positively. It is good for our young players to have more cricket on a regular basis.

"We are happy that we got the go-ahead to play cricket here. Hopefully it will be a good tour for us."

Zimbabwe recently lost an ODI and T20 series to Afghanistan, and that prompted a former player to say it was the 'death' of cricket in Zimbabwe. But the skipper vehemently disagreed.

He added: "It is the beginning I think. We have good youngsters who are coming up. It is just a matter of giving them more games. We have a bunch of guys who are positive.

"Obviously anyone can make those comments. We believe that we have a big future ahead of us.

"The most important thing is to pick yourself up, and our focus now in Bangladesh is to make sure that we improve from the last series that we played. We must have some positive results.

"What happened is in the past. We are regrouping and focusing on this tour. Obviously it is different conditions and we are playing against a different team."