Home News Zimbabwe A out to keep UAE series alive

Zimbabwe A out to keep UAE series alive 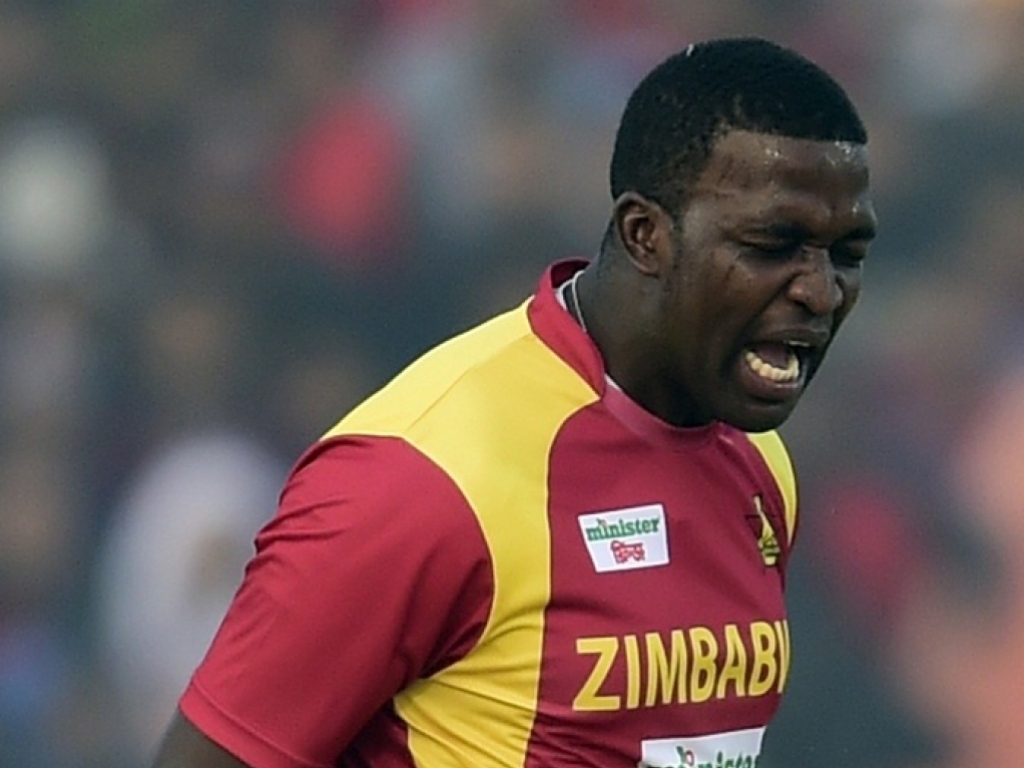 Zimbabwe A will be out to save the series when they take on the United Arab Emirates (UAE) in a day-night match at the Dubai International Cricket Stadium.

The tourists are trailing 2-0 in the five-match series after going down by five wickets in the second one-day match played at the ICC Cricket Academy Oval on Saturday.

Zimbabwe A assistant coach Wayne James is however confident they can win the remaining three matches and claim the series.

“It’s been a disappointing couple of games so far but there are some positives that are coming out of it and I think we still have our best cricket ahead of us,” James said after the defeat on Saturday.

“So it’s now a question of getting the boys to believe that we can come back in the series,” he added.

“There are still three games to play and it’s not a foregone result by any stretch of the imagination.

“So I’m quite hopeful that we can put our ducks in a row and come up with better performances firstly in the day-night game on Monday and then obviously in the final two games of the series.”

The fourth match of the series will be another day-night affair on Thursday but back at the ICC Cricket Academy Oval which will also host the fifth and final one-dayer, a morning start, on Saturday.

In the second match this past Saturday, the UAE won the toss and sent Zimbabwe A in to bat.

The hosts must have fancied their chances of winning from a chasing position given that it was how they won the first one-dayer, also at the ICC Cricket Academy Oval, last Thursday.

Zimbabwe A started poorly as their top order crumbled, their first three wickets going for 16 runs.

It was left to number six batsman Prince Masvaure, replacing Richard Ngarava as the only change from the Zimbabwe A team that played in the first match, to make a contribution of note. And Tendai Chisoro batting at eight.

Masvaure put up 86 runs which included four fours, before he was run out by Shaiman Anwar.

Chisoro chipped in with Zimbabwe A’s next best effort on the day – 59 runs – as the visitors posted 244 all out in 50 overs.

Amjad Javed was the pick of the UAE bowlers, finishing with figures of three wickets for 59 runs in 10 overs.

Chasing, the UAE reached the target with four overs to spare and five wickets in hand.

As in the first match, the Zimbabwe A bowlers struggled.