Home News Zimbabwe A squad in Dubai to face UAE

Zimbabwe A squad in Dubai to face UAE 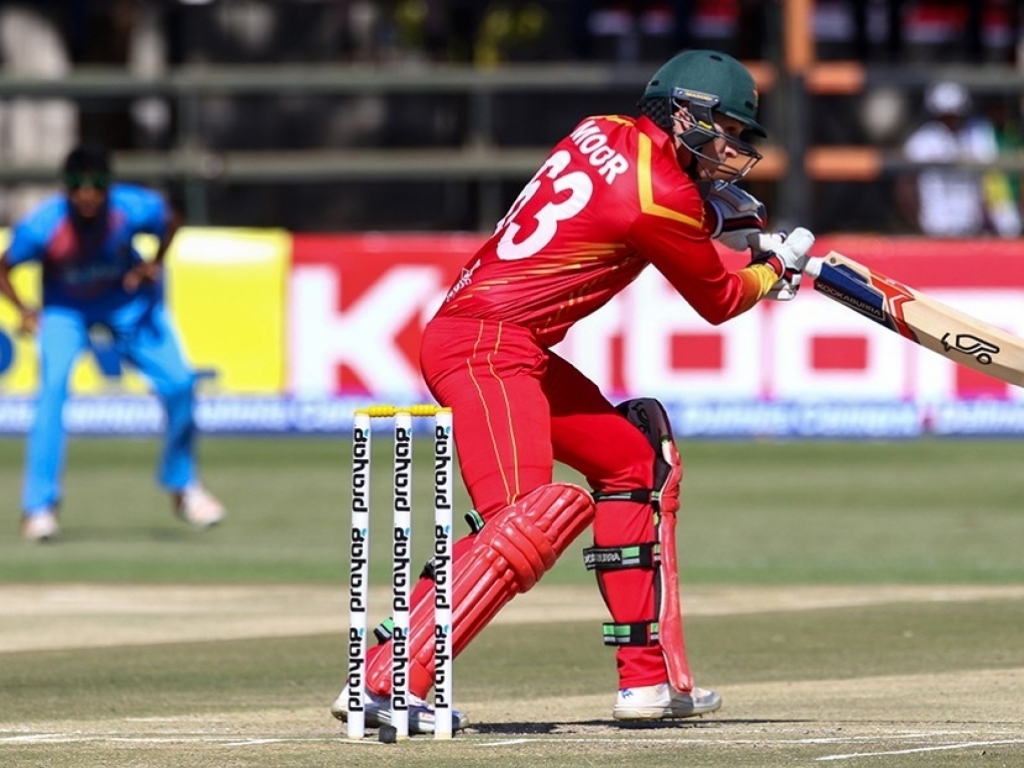 A Zimbabwe A squad has arrived in Dubai for a two-week tour that will see them play five one-day matches against the United Arab Emirates (UAE), with the series opener scheduled for this Thursday, 9 November.

Four of the matches will be played at the ICC Academy Oval, with one match set for the Dubai International Stadium. Two games will be day-night matches.

Wicketkeeper-batsman Peter Moor and left-arm spinner Tendai Chisoro, who both played in Zimbabwe’s second Test against the West Indies in Bulawayo last week, are part of the 15-man Zimbabwe A side captained by Chamunorwa Chibhabha.

The squad will be coached by Douglas Hondo and he will be assisted by Wayne James and physiotherapist Anesu Mupotaringa.

The A tour is part of concerted efforts by Zimbabwe Cricket (ZC) to expose the next best tier of the country’s players to international competition, to broaden the base for selection into the senior team.

Touring the UAE, which has ICC Associate Member status, is also a gesture by ZC to contribute to the growth of the global game. Next year, ZC will host the UAE on a reciprocal tour.