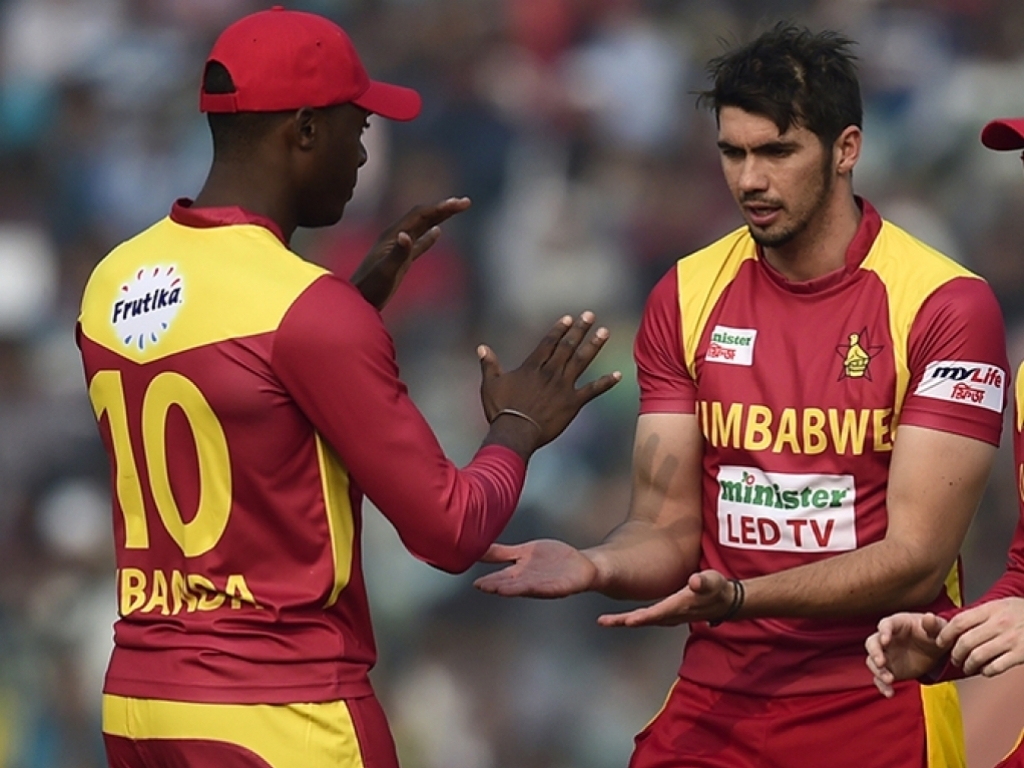 Zimbabwe have named a 15-man squad for the limited-overs series away to Scotland, the Netherlands and Sri Lanka.

Led by captain Graeme Cremer, Zimbabwe will visit Scotland first for two one-day international matches on the 15th and 17th of June, before going to the Netherlands for three other 50-over matches scheduled for the 21st, 23rd and 25th of June.

After the European series, Zimbabwe will then proceed to Sri Lanka for five ODIs and one Test match.

The squad has a handy balance of youth and experience with veterans like Hamilton Masakadza and Cremer anchoring a relatively young but settled squad.

Zimbabwe have not played any cricket since the visit of Afghanistan in February of a five match ODI series.

The long spells without cricket have plagued Zimbabwe under the ‘Big Three’ model and FTP and they will hope the changes to the ICC see them get more regular cricket.