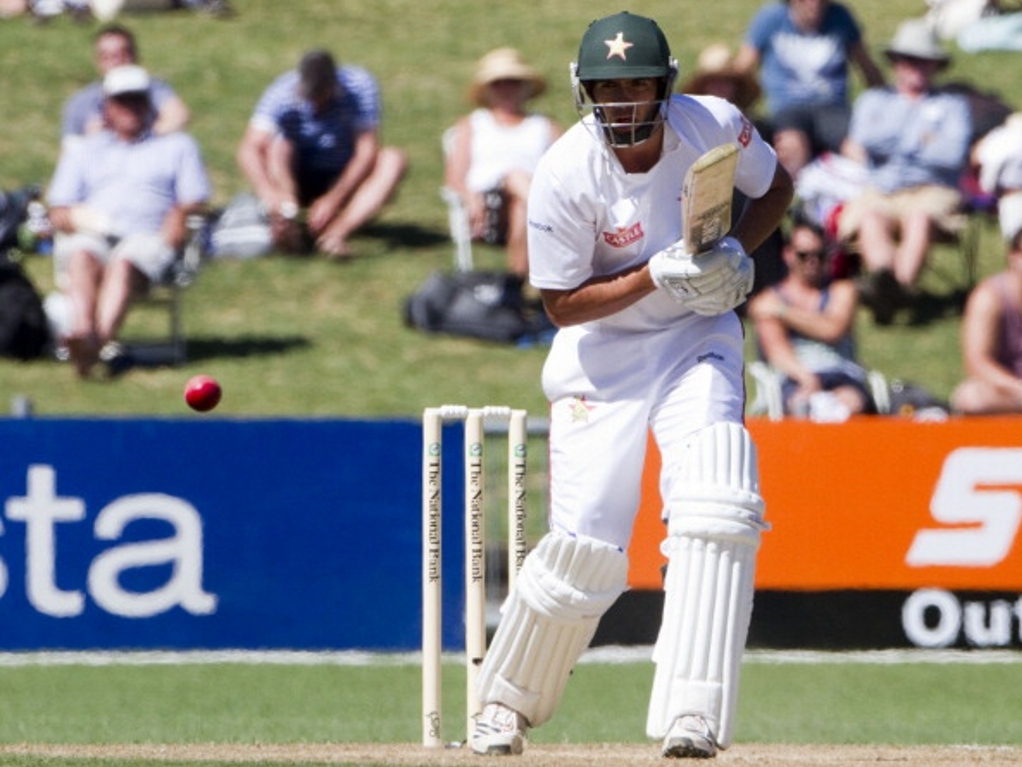 Zimbabwe's national selectors have announced the squad for the home Test series against New Zealand.

Graeme Cremer will captain the side that will play two Test matches against New Zealand at Queens Sports Club in Bulawayo.

The first match starts next Thursday and the second is scheduled from the 6th to the 10th of August 2016.

Next week’s match will be Zimbabwe’s first in that format of the game since the three Test matches in Bangladesh in 2014. The hosts won all three matches.

The series will also see the first Test match in Bulawayo since November 2011, when Zimbabwe hosted New Zealand there in a one-off Test which the tourists won by 34 runs.

New Zealand arrived in Harare on Wednesday. They will play Zimbabwe A in a three-day practice match at Harare Sports Club from Friday to Sunday, and then fly to Bulawayo on Monday for the Test matches.