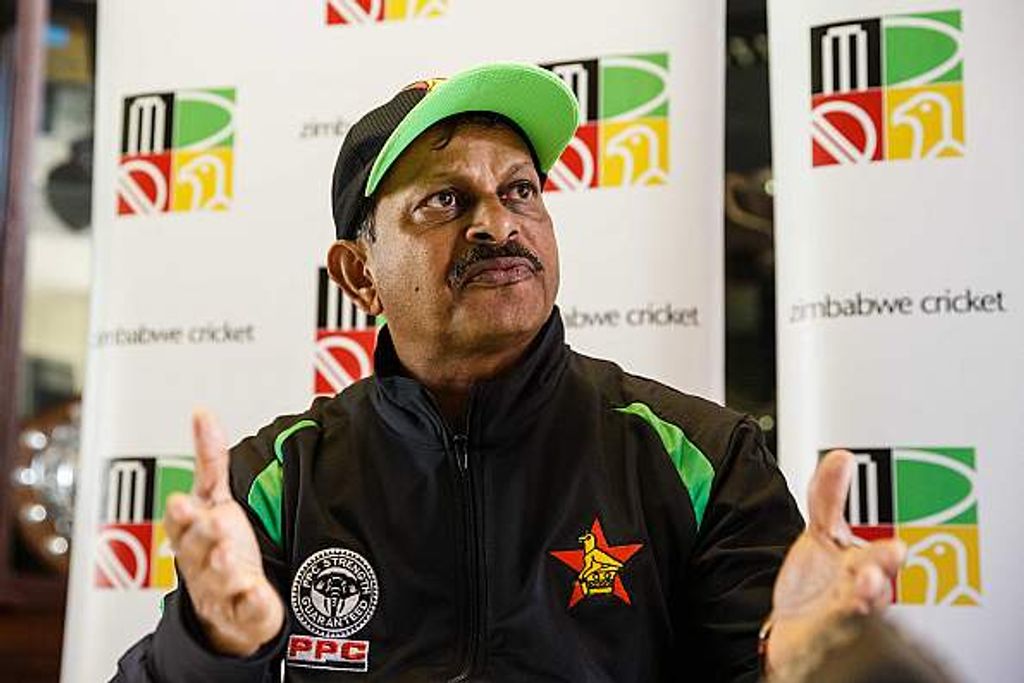 Rajput held the interim post after former head coach Heath Streak was fired in the wake of Zimbabwe’s inability qualify for next year’s World Cup.

“We are targeting qualification for the next T20 and 50-over World Cup tournaments and we believe Lalchand has the pedigree and experience to build a young side and help us achieve our goals,” said Zimbabwe Cricket chairman Tavengwa Mukhlani.

“Lalchand has a wealth of experience and an outstanding track record of success throughout his career. His hard-working and passionate approach and his sense of values on and off the pitch make him the ideal person to take us forward.”

Rajput played two Tests and four ODIs between 1985 and 1987. Zimbabwe have a limited-overs tour of South Africa in September – and wil play Test cricket in Bangladesh thereafter.

“I think it is a positive move from ZC. Appointing someone of his experience and stature bodes well for the future of our cricket as he is a really positive coach who brings a lot of positive energy and wants to see positive results for the team,” said Zimbabwe captain Hamilton Masakadza.

“I have been very impressed with his work ethic and attention to detail. We have worked on a lot of specifics and put a lot of time into our games. The boys have responded really well to the rigorous training schedule and we are already starting to see a lot of improvement.”