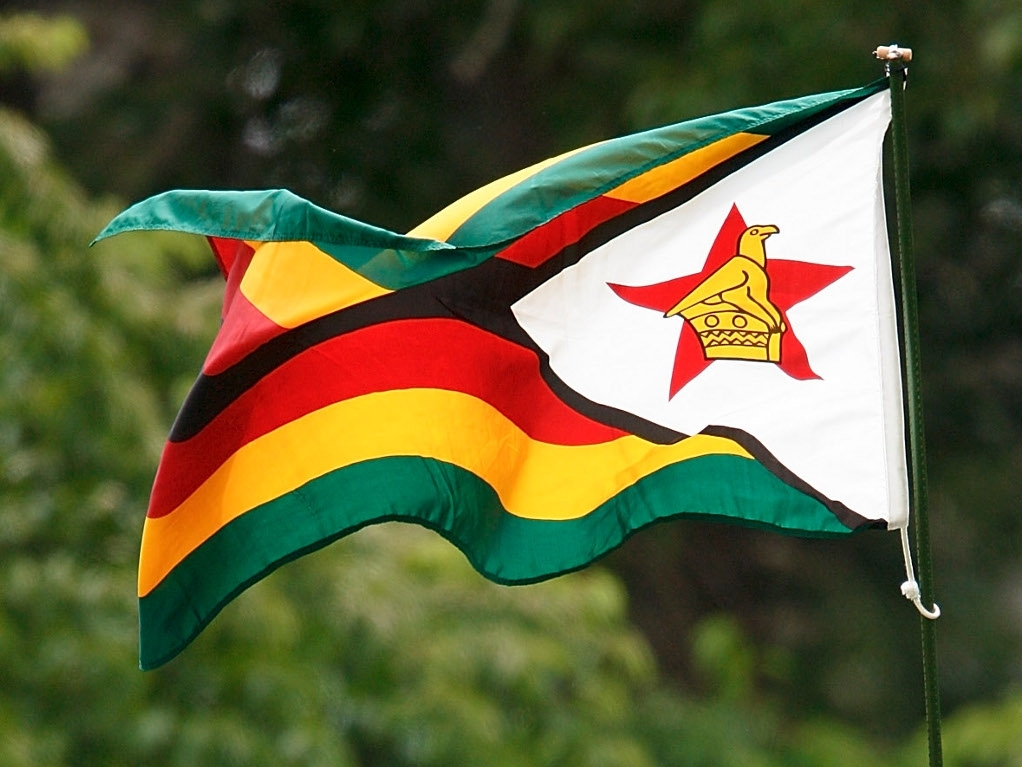 Zimbabwe Cricket has appointed Kenyon Ziehl as the new convener of the national selection panel, the board announced this week.

Ziehl, 52, is a former Zimbabwe A player. He also played first class cricket for Manicaland and the Zimbabwe Country Districts, and played rugby for Zimbabwe.

An administrator with the Mid-West Rhinos since 2009, Ziehl takes over as convener from Givemore Makoni, who is now director for development and club cricket.

Ziehl said: "It is an honour and a privilege to be appointed once again as convener. I will carry on the good work my colleague Givemore has been doing because it is vital that as the national selection panel, we do our best to ensure a positive team performance."