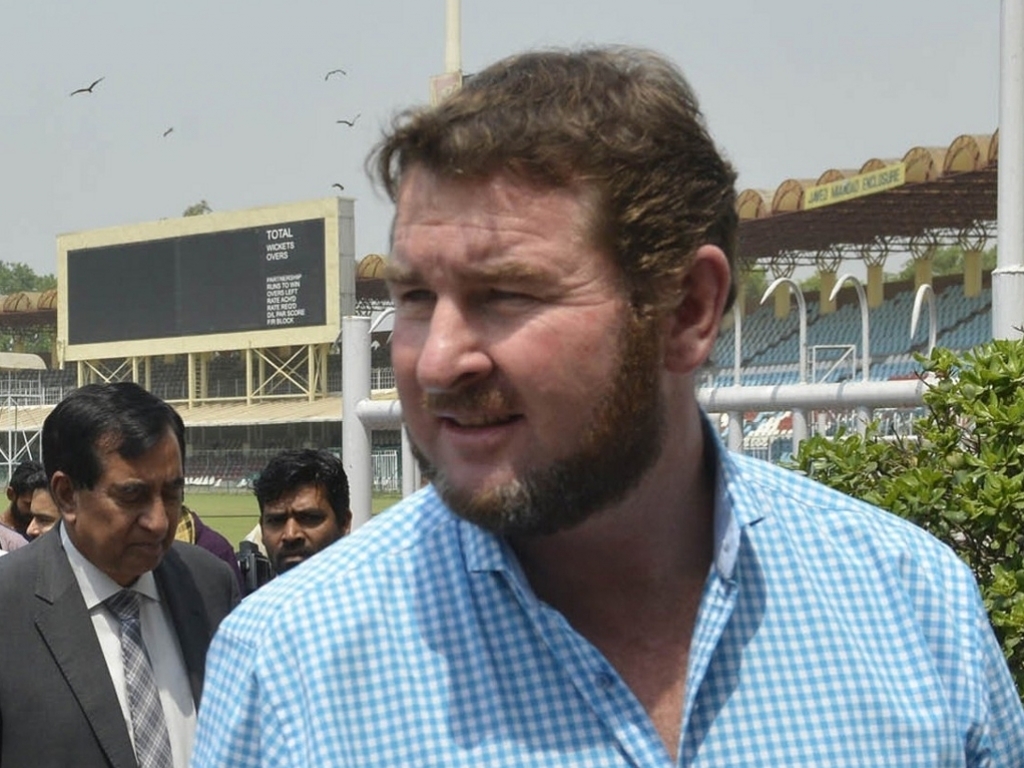 Zimbabwe Cricket have confirmed that India will indeed be playing a limited-overs series in Harare in July, though the exact dates have not yet been finalised.

The India side will arrive in Zimbabwe on 7 July and remain there for two weeks, playing five limited-overs matches, all in Harare.

ZC chairman Alistair Campbell said in NewsDay Sport: "I can confirm that it's now a done deal. India are arriving on July 7 and will leave on the 20th (and will play) three ODIs and two T20s.

"The schedule for the matches is almost done and should be released later this week. However, all the matches will be played in Harare.

"We are very pleased that India are coming and the fact that New Zealand are coming just a week after India's departure.

"There's also Pakistan who are coming in August as part of the benefits for our tour there recently and there is another tour by West Indies in the pipeline."