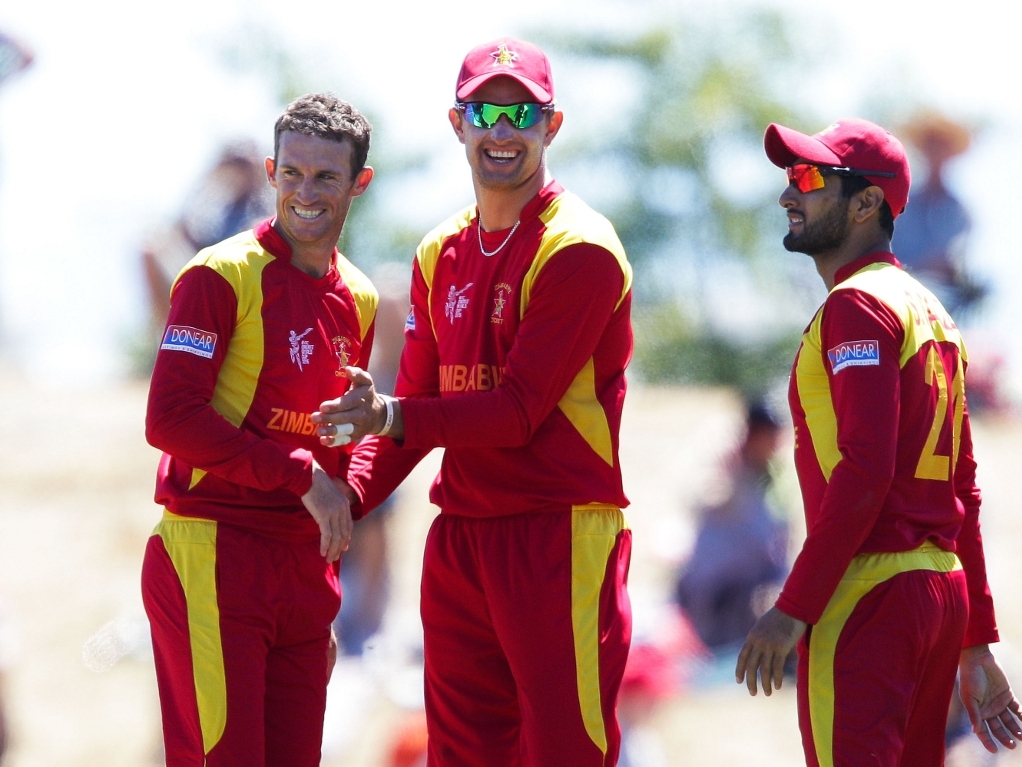 Zimbabwe have confirmed that their tour to Pakistan, which is scheduled to start on 22 May, will go ahead despite objections from their government that it is to dangerous.

The confirmation of the tour comes after three days of confusion which saw Zimbabwe Cricket on Thursday send out a press release saying the tour was suspended only to retract their statement 20 minutes later saying they are still engaged in meetings.

The ICC, meanwhile, on Sunday also issued a media release stating that they will not appoint any match officials for the matches which includes two T20I's and three ODI's.

The statement said: The ICC today advised the PCB and ZC that it will not be appointing its match officials for the upcoming series. The ICC's decision has been made after receiving a report from its security consultant.

"The ICC Board, during its April meeting, had decided that the playing conditions relating to the appointment of match officials could be waived to allow the PCB to appoint local match officials for this series should the ICC decide not to send its umpires and referee due to the current security situation in Pakistan.

"If this was to occur, the matches would still be considered 'official cricket', even though they will not be played strictly in accordance with the ICC standard playing conditions."

Zimbabwe will be the first Full Member cricket nation to tour Pakistan since 2009 when a Sri Lanka team bus was attacked by gunman killing eight people and injuring six players from the touring squad.

The African team have been promised VIP security which includes armed guards, an armed vehicle escort and helicopter monitoring of their travel in Lahore, the only city they will visit.