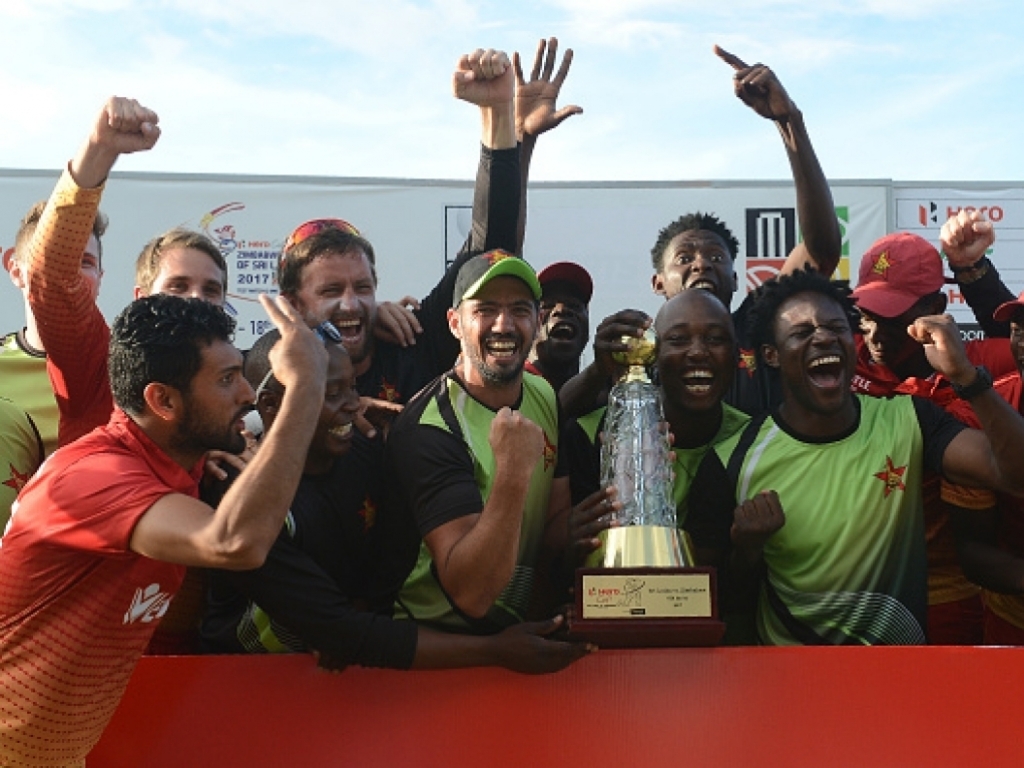 In the message addressed to the team manager Christian Chiketa, head coach Heath Streak and captain Graeme Cremer, Mr Mukuhlani said the team management, technical staff and all the players had done ZC and Zimbabwe “proud” by recording the country’s first ever series win in Sri Lanka and the first away series win in eight years.

ALSO READ: Raza: An amazing feeling to be part of history

“To become the first team to successfully chase a 300-plus score on Sri Lankan soil and then, against all odds, to wrap up the series in such emphatic fashion was truly amazing,” he said.

“Let the good times continue and, once again, congratulations,” he concluded.

Zimbabwe had a five-match ODI series in Sri Lanka. They won the first ODI match but Sri Lanka fought back to win the second and then the third before Zimbabwe levelled the series 2-2.

In the fifth and final match which was played at the Mahinda Rajapaksa International Cricket Stadium on Monday, Zimbabwe successfully chased down the Sri Lanka total of 203 runs, winning by three wickets with 71 balls remaining.

Zimbabwe are still in Sri Lanka and are preparing for a one-off Test against the hosts which starts in Colombo on Friday.