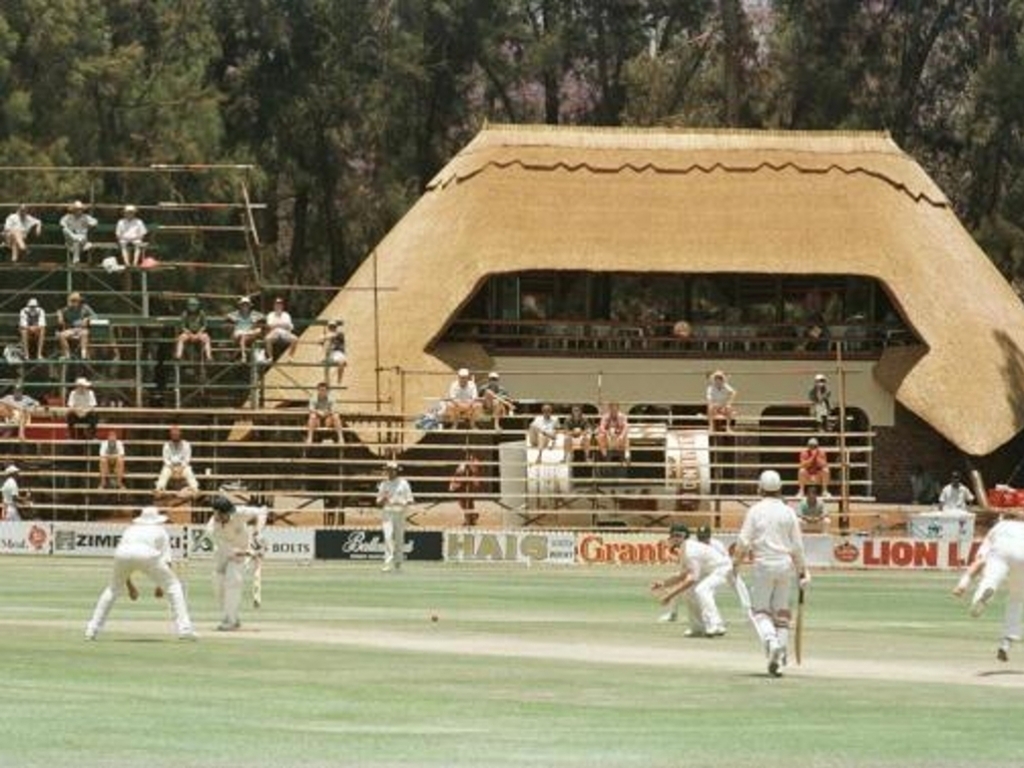 Zimbabwe Cricket have issued a statement condemning abusive racist chants aimed at their players during the recent Test against Sri Lanka in Harare.

Zimbabwe lost both Tests against Sri Lanka in Harare and reports coming out of the Southern African nation suggest the incidents occurred during the tail-end of the second match.

The statement read: “Zimbabwe Cricket (ZC) was deeply disturbed by the conduct of a section of fans who made abusive and racist chants targeted at our players during Zimbabwe’s just-ended Test series against Sri Lanka at Harare Sports Club.

“We condemn any act of racism, abuse or intolerance in cricket, in particular, and sport, in general.

“ZC strictly upholds the ICC Anti-Racism Code that confirms a level of commitment from the ICC and its members to promote and encourage participation at all levels regardless of race, colour, religion, national or ethnic origin and to ensure that there is no discrimination in the sport.”

The cricket body have indicated they intend to investigate the incidents and impose sanctions on the culprits.

The release continued: “The ICC code also requires members to impose punishments including life bans on anyone found guilty of racial abuse.

“In this sense, ZC warns that it is taking steps to introduce sanctions against those involved in such incidents.

“There is absolutely no place for racism or any form of prejudice in the game of cricket.”

Zimbabwe will host a triangular series involving Sri Lanka and the West Indies in the coming weeks.