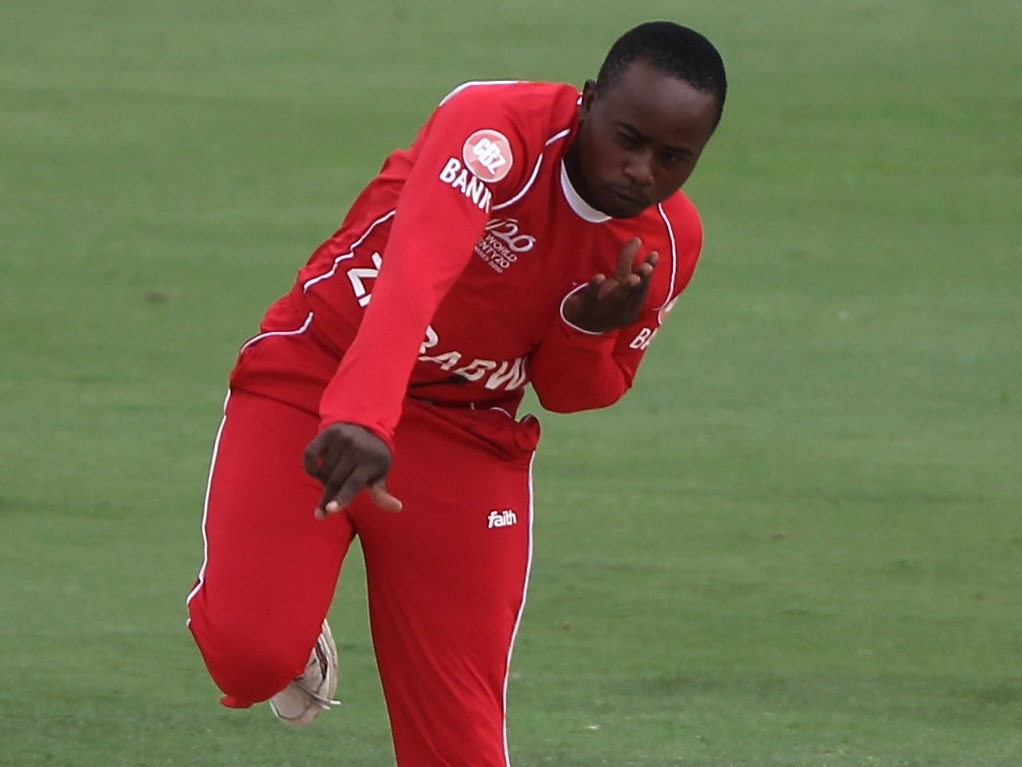 Zimbabwe Cricket (ZC) says it is disappointed that offspinner Prosper Utseya's letter leveling accusations of racism against its managing director, Alistair Campbell, was made public.

On Saturday, an article surfaced on Cricinfo revealing that Utseya had penned a 10,000-word letter to ZC claiming that he was the victim of racism and making a string of allegations against Campbell.

Utseya accused Campbell of having a "personal agenda" against him which influenced his lack of game time at the recent World Cup.

“Given that the document was addressed and delivered to me and that ZC has since set up a committee of enquiry into the whole matter, it is disturbing that the document has now been leaked to the media," said Manase.

"I have always had an open-door policy with everyone at ZC so I would have expected us to solve this amicably, if there is any truth in it."

The committee is sitting at the moment and is tasked with presenting its findings to the ZC board at the earliest possible time.

“We do not want to be distracted in our quest to make the sport of cricket great  by ensuring that all able and talented Zimbabweans have their input in this game. Therefore, this side-show will thoroughly be investigated by the committee and concluded in order that we move forward, which move is underway with our busy 2015 international tours programme and the victory over India yesterday,” said the ZC chairman.

Manase said the leaking of the article could have far-reaching implications as it paints a negative picture of ZC to its supporters, to the sponsors, the media, government, and fellow ICC members.

“The truth is that ZC does not employ or contract anyone on the grounds of race, but on the basis of talent and expertise," he said.

“Our vision is to be a successful performer in the global sports and entertainment industry. We therefore cannot put issues of race over and above this vision moreso when our global partners are of various races. If we do that, it will be like shooting ourselves in the foot. Indeed, we can only excel in our diversity, therefore my administration does not condone any issues of racism.

“For the avoidance of doubt, the ZC board works through committees which make recommendations to it, as the board is the ultimate decision-making body. Where a recommendation is adopted by the board, it is passed onto the executive for implementation. Therefore, any allegations or suggestions to the contrary go against the ZC constitution and its corporate governance structures.

“I am committed as ZC chairman to live up to our vision and mission statement and our core values of teamwork, excellence, integrity, commitment, professionalism, fairness and gender equality, as stated in our charter,” he concluded.