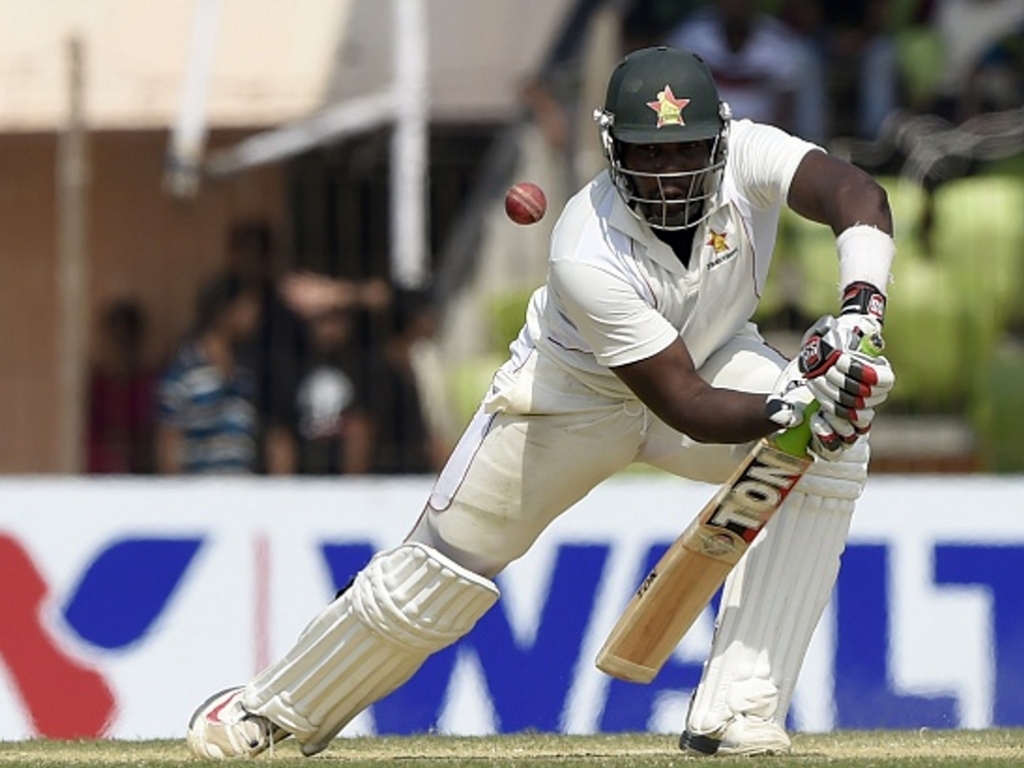 Zimbabwe reached stumps on day two of the first Test against Sri Lanka on 88 for one, still trailing by an intimidating 449 runs in Harare.

Sri Lanka had recorded 537 all out thanks to an unbeaten century from Upul Tharanga on the day, adding to the ton Kusal Perera had made on day one.

The day began with the visitors four down for 317, with Tharanga on 13 overnight. He continued calmly, while Dananjaya da Silva added 15 more runs to his score before being removed for 25.

Tharanga and Asena Gunaratne put on a stand of 99 after that, taking the score to 450, before the hosts struck quite quickly to bag the last four wickets.

Graeme Cremer ended with the best figures, having taken four wickets, while paceman Chris Mpofu took two wickets, his frst scalps in over a year.

Zimbabwe went in to bat a little ways into the evening session and had to survive 23 overs. Brian Chari was the lone wicket to fall, trapped LBW by Rangana Herath.

This left Tino Mawoyo and Hamilton Masakadza to see out the day, and they reached stumps on 41 and 33 respectively.