Zimbabwe focused on quality not quantity 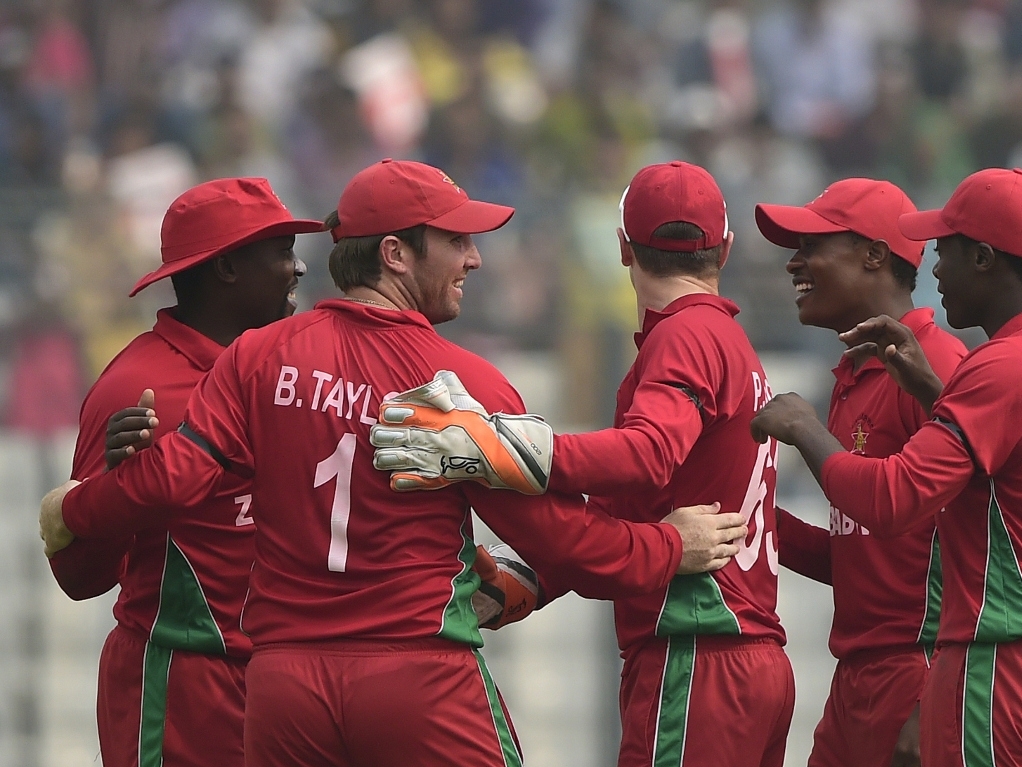 Zimbabwe will head into the upcoming World Cup in a much better frame of mind now that new coach Dav Whatmore has had time to work with the 15-man squad.

Whatmore has had six weeks to work with the team since taking over the reins from Steve Mangongo, who was sacked after a disastrous tour of Bangladesh which saw the team come back home after losing all their matches, including three Tests and five ODI's, on tour.

The side's morale was at an all time low after the Bangladesh tour but Whatmore has transformed the teams mindset, according to senior player Brendan Taylor.

Whatmore has brought about a change to the way the African nation conducts training. Instead of the long tedious sessions under Mangongo, Whatmore focuses more on short, sharp specific methods.

Taylor said: "We've got a bit more direction at the moment and very clear minds. You can see that with the new coach, new ideas and calming influence.

"I still hit a fair amount of balls but not as much. I try and mentally switch on, plan a lot better, write down things and make sure I've got a clear mind about how I am going to approach my innings. That's just as important as putting in the work."

Batsman Craig Ervine added: "There's definitely a more energetic approach to training. Because the practices have been a lot shorter, guys will put in a lot more for that shorter period and go home.

"When Dav came in his main objective was to practice quality and not quantity."

The World Cup will be co-hosted by Australia and New Zealand starting on the 14 February.

Zimbabwe start their campaign against neighbours South Africa on the 15 February at the Seddon Park stadium in Hamilton, New Zealand.