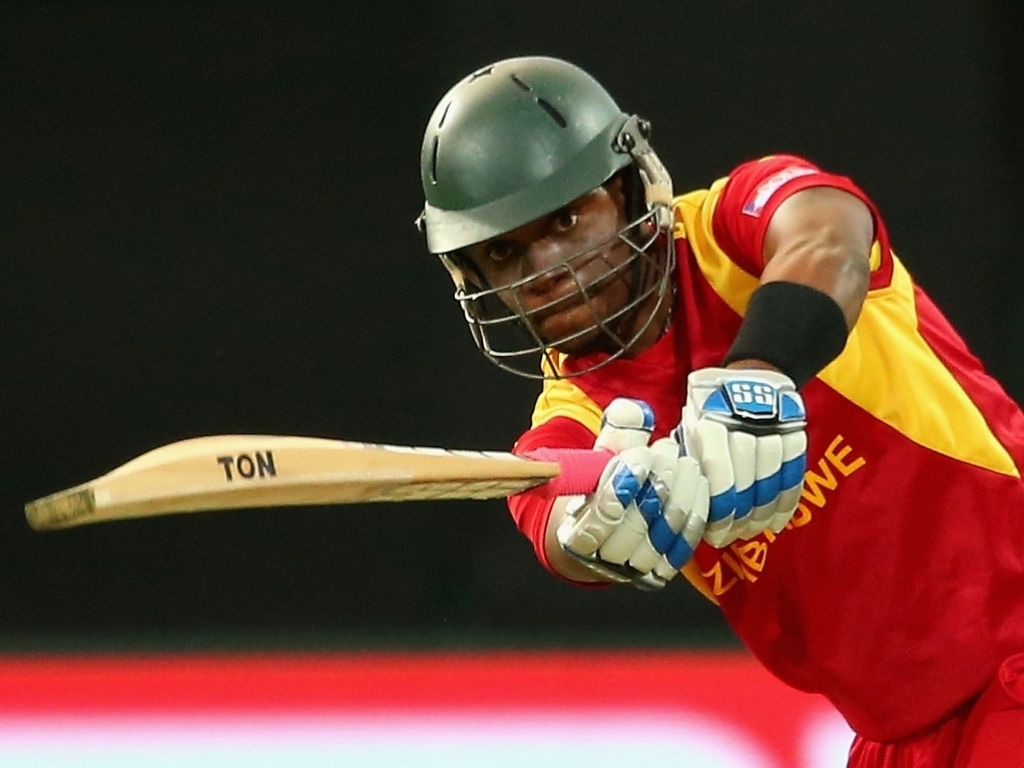 Zimbabwe are 'hurting' after their defeat to Pakistan in the first T20 in Harare, especially as they were in the driving seat for much of the game, says all-rounder Chamu Chibhabha.

The hosts, oft-sports betting favourites, restricted Pakistan to 136 for eight and were confident of chasing that down, but a 4/11 haul by spinner Imad Wasim, and some 'soft dismissals' from the Zimbabweans, saw the red side lose by 13 runs.

Chibhabha said: "There are so many ways you can look at it, but a lot of us got out to soft dismissals. We took the wrong options at the wrong time, and as a result we lost the game.

"I'm not going to sit here and make excuses, at the end of the day we were chasing 137 and, despite how well they bowled and how well their spinner bowled, it's just a score that you need to get.

"We were supposed to get that score, with the kind of players we have. Everyone is hurting. We want to improve quickly. We don't want to be the same sort of players that always get close but don't win matches.

"When we played the first match (ODI) against India, we lost by three or four runs. Today we lost by 13 runs. It's not good enough. It's time to start winning games, especially when you get opportunities like this.

"Moving forward, it's not every day that you get to chase 137 in a T20 game against Pakistan. It's really disappointing from us as players, especially the batting unit. If you want to win games, we have to execute."

The second T20 will be played on 29 September at the same venue.