Zimbabwe include Chatara for World T20 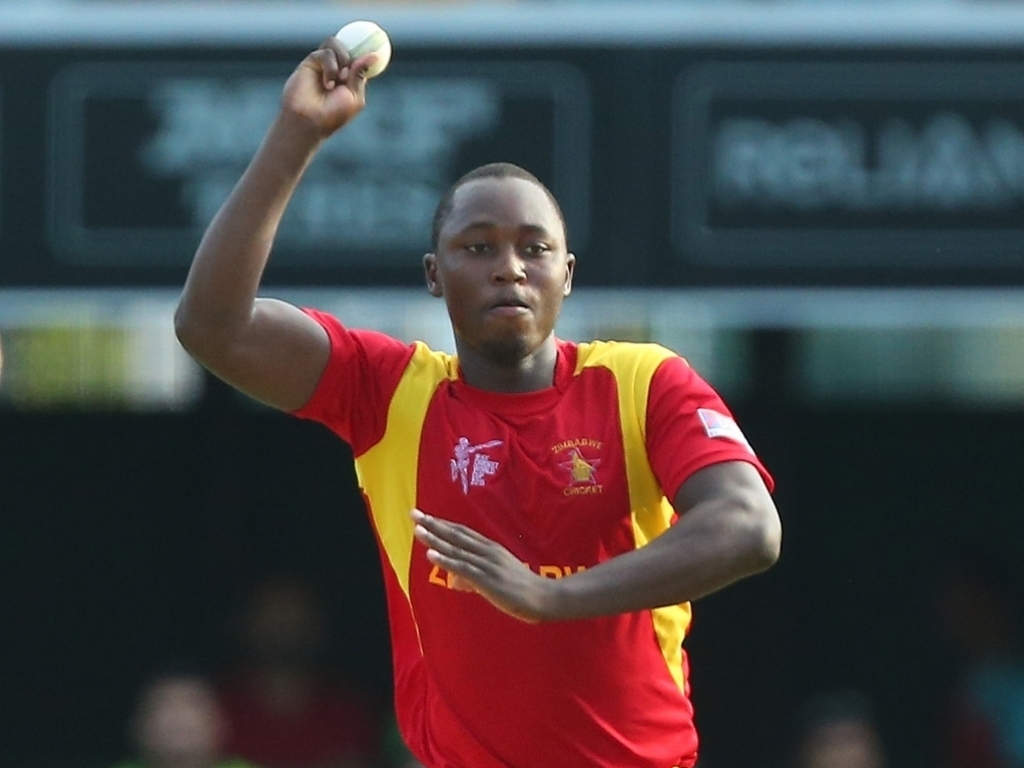 Seamer Tendai Chatara has been included Zimbabwe's 15-man for the World T20, taking place in early March, after being out of the national side for nearly a year.

A right-arm fast bowler, Chatara fractured his leg in April last year and only made his comeback to competitive cricket in the recently completed domestic T20 tournament.

Even though he had not played since the World Cup last year, Chatara was still one of the top performers as his side, the Mountaineers, finished as runners up.

Chatara is joined in the seam bowling department by Luke Jongwe, Neville Madziva and Tinashe Panyangara while there were three spinners chosen for the expected slow wickets, Graeme Cremer, Tendai Chisoro and Wellington Masakadza.

Batsman Hamilton Masakadza, who was the top run-scorer in the domestic competition, will lead the side at the global event.