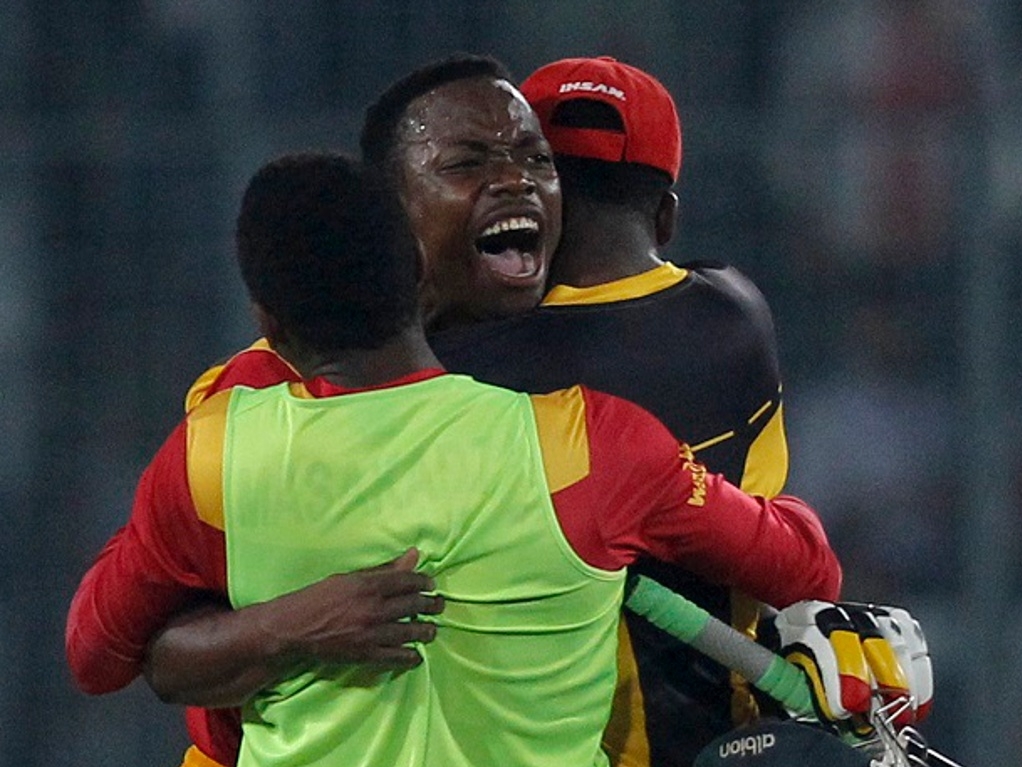 Zimbabwe have suffered a triple injury blow ahead of the World T20 with bowlers Graeme Cremer, Luke Jongwe and Neville Madziva all ruled out of the global tournament.

All three players were injured on the African side's training camp in Dubai with Cremer suffering a fractured forearm, Madziva hurting his right thumb while attempting a return catch and Jongwe having been hit on the right eye.

The 29-year-old Cremer, who is also the team's vice-captain and main spinner, will be the biggest loss as he would have been a handful on the slow Indian wickets.

Allrounder Chamu Chibhabha and seamers Tawanda Mupariwa and Donald Tiripano have been called up as replacements having been on the stand by list of players when the squad was announced.

Both Tiripano and Chibhabha last played for Zimbabwe against Afghanistan in January while Mupariwa played his last T20I match in October 2008.

Zimbabwe are in Group B of the first round in the World T20, along with Afghanistan, Scotland and Hong Kong. They will play their first match against Hong Kong in Nagpur on 8 March.

The top team in Group B will join England, South Africa, Sri Lanka and West Indies in Group one of the Super 10s stage.