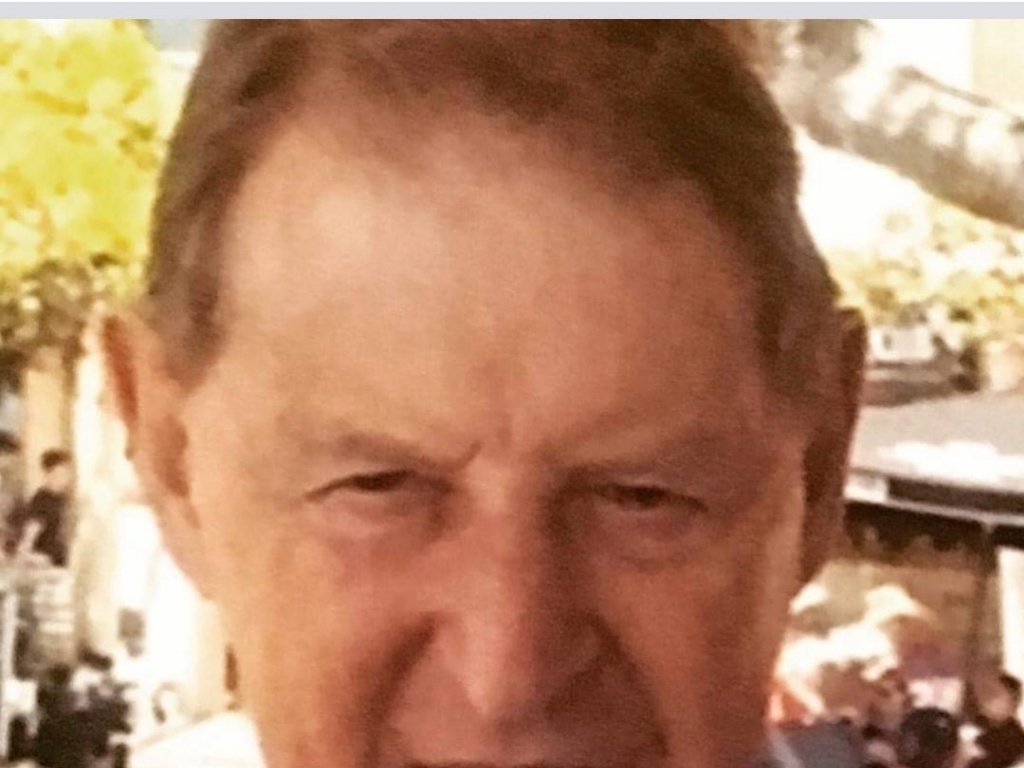 He passed away peacefully on Monday morning in Australia.

Mr Pichanick served as ZC president from 1976 to 1990, working selflessly and tirelessly to elevate the game of cricket in Zimbabwe to world-class standard.

Just two years after he passed the baton at ZC, Zimbabwe was granted Test status – a well-deserved reward for the hard work that Mr Pichanick and his colleagues, among them his successors David Ellman-Brown and Peter Chingoka, had put in over the years.

Although he did not represent his country as a player, Mr Pichanick was a competent all-rounder at Prince Edward School before he went on to play for Old Hararians and Mashonaland.

After graduating with a law degree from the University of Cape Town, he joined the respected law firm Wintertons as a partner in 1956 and enjoyed a distinguished career as a legal practitioner.

Between 1972 and 1975, Pichanick served as a national selector as well as team manager for the national cricket side that competed in South Africa’s Currie Cup.

After a four-year stint as a Member of Parliament, Pichanick became the first chairman of the Sports and Recreation Commission in 1991, an appointment that bears testament to his reputation as a respected administrator beyond cricket circles.

ZC chairman Tavengwa Mukuhlani, in his tribute to Pichanick, described his death as a massive loss to the nation.

“It is with great sadness that we have learnt of the passing of Alwyn Pichanick, a respected cricket leader who gave more than half his life to the game. We will forever be grateful for his enormous contributions to our game,” Mukuhlani said.

“His influence extended beyond cricket and ZC is certainly honoured and fortunate to have benefitted from his visionary leadership and hard work.

“On behalf of the ZC board, management, players and staff, I would like to pass our heartfelt condolences to Mr Pichanick’s loving wife, Bryony, his family, friends and entire nation on the loss of the great man.

“You are all in our thoughts and we pray that you find strength and courage to get through this difficult time. May his soul rest in peace.”

Ellman-Brown, who worked closely with Mr Pichanick for more than three decades, remembers the veteran administrator as a hard-working and humble man who made a difference in the lives of many.

“Al was a wonderful and very modest man who gave so much to the legal practice and cricket and indeed served with great credit,” Ellman-Brown said.

“His dedication to the game of cricket is well-documented and he was well regarded internationally as an administrator. We did our bit together and all those years of toiling and pushing other countries to support us eventually saw us gaining our Test status.”

Apart from being one of ZC’s honorary life presidents – alongside Ellman-Brown and Chingoka – Pichanick was a life member of the Marylebone Cricket Club, generally known as the MCC.

His funeral is set for this Friday, 13 October, in Buderim, near Brisbane in Australia.

Two memorial services to celebrate the late Pichanick’s life have been arranged – the first one will be held in Perth on 19 October and the second one in Brisbane on 27 October.