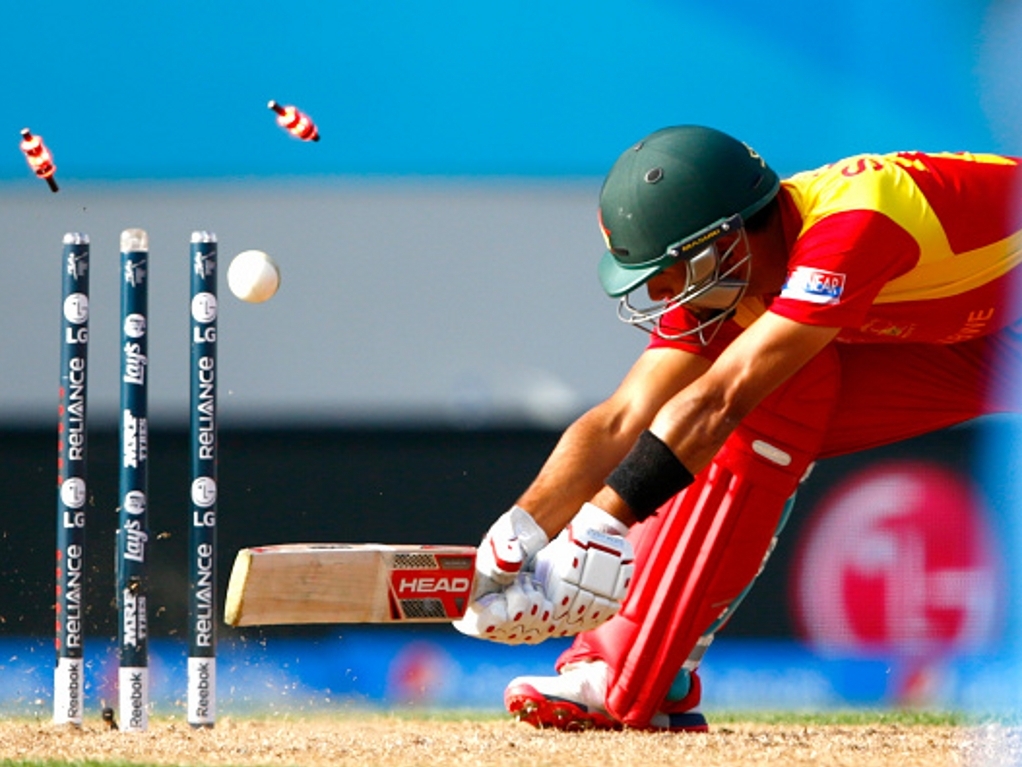 Zimbabwe Cricket are reportedly considering scrapping a two-Test series against Sri Lanka in favour of a triangular ODI series involving the West Indies.

As it stands the tour is scheduled to be a bilateral series with the matches consisting of two Tests, Three ODIs and a one off T20I.

According to ESPN Cricinfo, a source close to Zimbabwe Cricket has indicated the body believe that hosting Test cricket is not currently financially beneficial.

The source was quoted as saying: "Zimbabwe never really intended for Sri Lanka to play Tests as it is not financially viable."

Zimbabwe went without Test cricket from November 2014, until July 2016, and should this series be scrapped, will spend another 11 months without any cricket in the games longest format.

Despite being a Test playing nation, Zimbabwe's lack of Test cricket means they do not even feature on the ICC's Test Championship rankings.

The downturn in the local economy in Zimbabwe has left ZC struggling for sponsorships, and the Tests are invariably poorly attended. Zimbabwe have hung on so far, largely thanks to tours by giants India which helped the African nation's cricket board by turning a profit but most other series only add to ZC's debt.

Cricket is in crisis in Zimbabwe, the franchise system has been scrapped and many admistrator's sacked or taking pay-cuts, with the ZC currently reviewing player contracts.