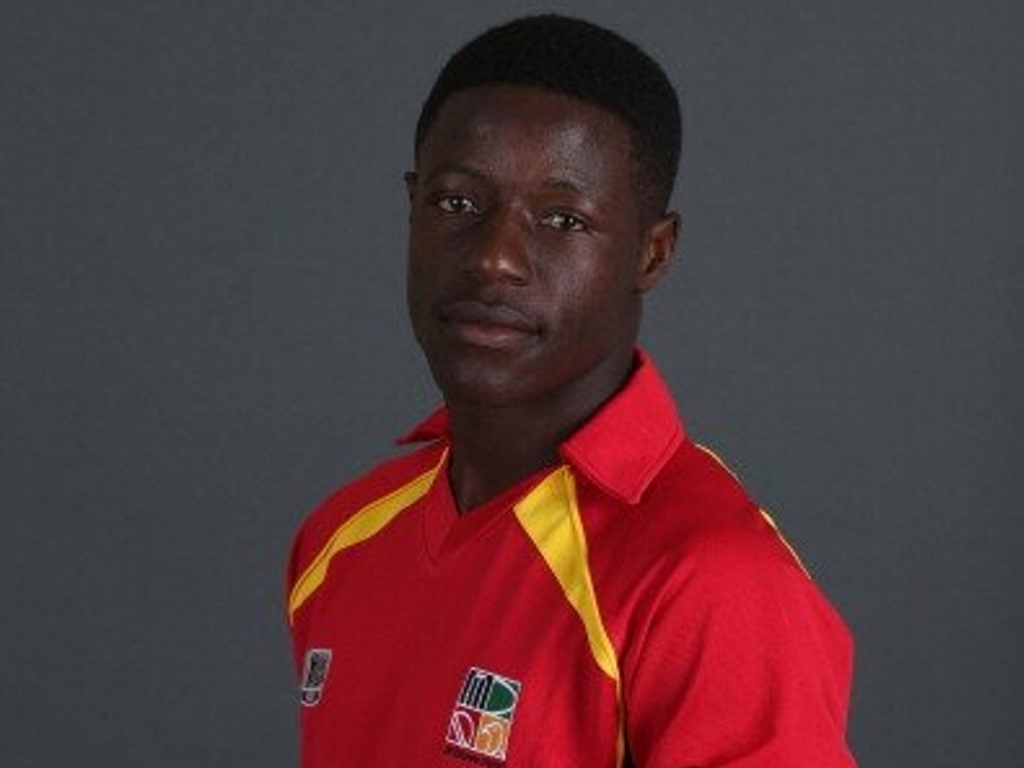 Zimbabwe Cricket have named a 16-man squad for the upcoming two Test series against Sri Lanka including three uncapped players.

Sri Lanka will play two Tests against Zimbabwe both of which will be contested at the Harare Sports Club this November.

The potential debutants are seamers Taurai Muzarabani and Carl Mumba as well as batsman Tarisai Musakanda.

The 29-year-old Muzarabani has played 8 ODIs and 9 T20Is for Zimbabwe but has yet to feature in the game’s longest format. He has taken 141 first class wickets at an average of 32.48.

Mumba has made an impressive start to his first class career taking 59 wickets in just 16 matches at a creditable 17.37 runs per wicket. Mumba played for Zimbabwe A against Pakistan A this October.

Musakanda impressed for the A team as well scoring 87 in the second innings in the four day game against Pakistan A in mid-October. His score against Pakistan A is also his highest first class score in a career that is in its infancy with the 21-year-old having played just 12 matches at that level.

The series will be the first under new head coach Heath Streak who was appointed to the role earlier this month.

Graeme Cremer is expected to lead the squad although Zimbabwe Cricket have not officially named him skipper.