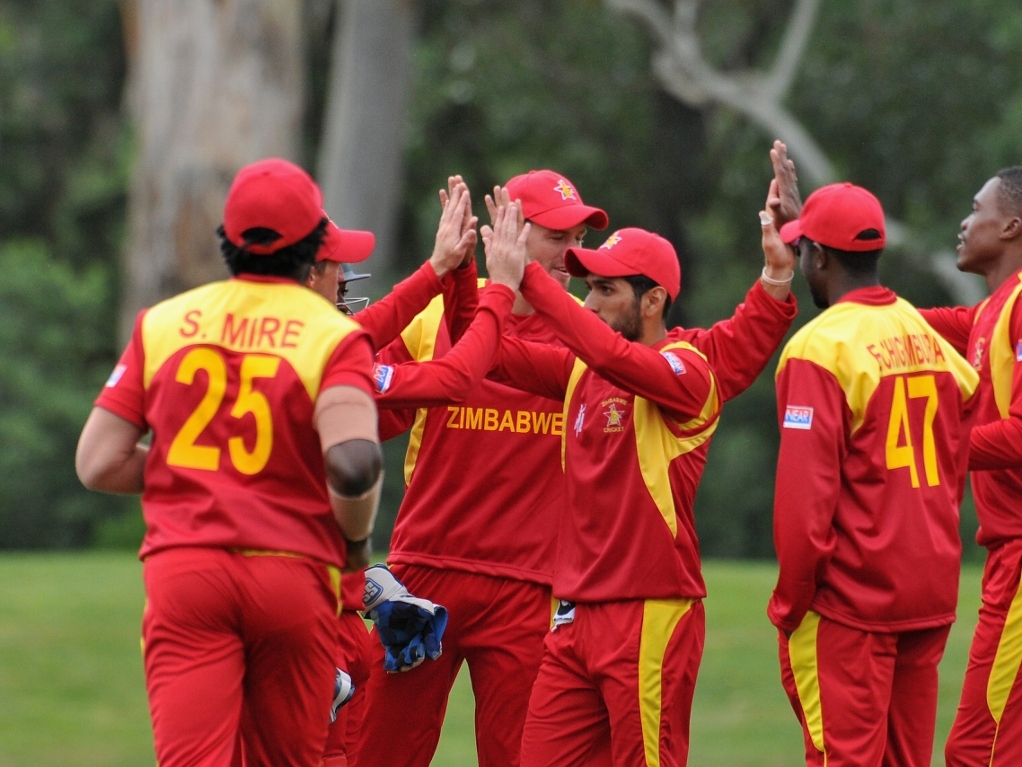 Zimbabwe have named a 16-man squad for their tour to Pakistan that see them make six changes from the team that did duty at the World Cup in Australia and New Zealand earlier this year.

Chris Mpofu, Vusi Sibanda, Brian Vitori and Richmond Mutumbami make a return to the national side after being overlooked for the global event, while Charles Coventry and Graeme Cremer have come back after not playing domestic cricket for the last two years.

Tendai Chatara was not considered because of a broken leg while Brendan Taylor retired from international cricket after the World Cup to take up a county contract with Nottinghamshire in England.

Taylor will be sorely missed as he was the team's best batsman for more than a decade and, while Mutumbami can take over from the wicketkeeping duties from Taylor, Zimbabwe are going to need someone to score his runs.

The series will consist of three ODI's and two T20I and it will be the first time an international side tours Pakistan since Sri Lanka's tour was cut short in 2009 after their bus was attacked by gunmen leaving eight peolple dead.