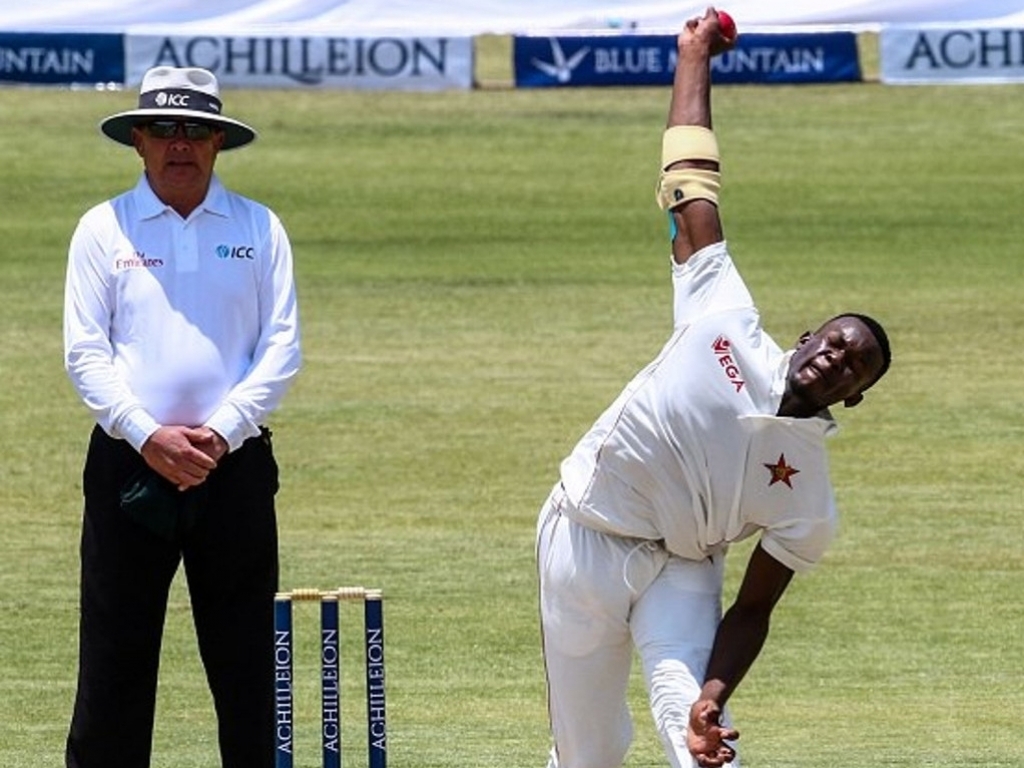 Zimbabwe have included two uncapped players in their squad for the triangular ODI series against Sri Lanka and the West Indies later this month.

Seamer Carl Mumba earns an ODI call up after impressing in his first two Test matches against Sri Lanka recently.

Batsman Tarisai Musakanda has not played any form of international cricket and comes into the side after impressive performances at first class level and a good run in the Zimbabwe A team.

Zimbabwe have made five changes from the squad that faced India earlier this year with the other players coming in being Brian Chari, Tinashe Panyangara and Christopher Mpofu.

Chari and Mpofu haven’t featured in an ODI since 2015 while Panyangara returns after recovering from a back injury.

Chari put his hand up for the squad by scoring 80 in the second Test against Sri Lanka and could be set to add to his four ODI appearances to date.

Experienced top order batsman Vusi Sibanda has been axed from the squad after some indifferent performances for Zimbabwe A. 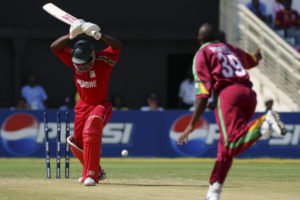 Peter Moor is likely to take on the wicketkeeping responsibility after Richmond Mutumbami was excluded from the group.

Tendai Chatara, Neville Madziva, Timycen Maruma, Wellington Masakadza, Tawanda Mupariwa and Taurai Muzarabani are the other players from the squad that faced India to miss out on this series.

Zimbabwe take on Sri Lanka in the first match of the series on Tuesday November 14 in Harare.