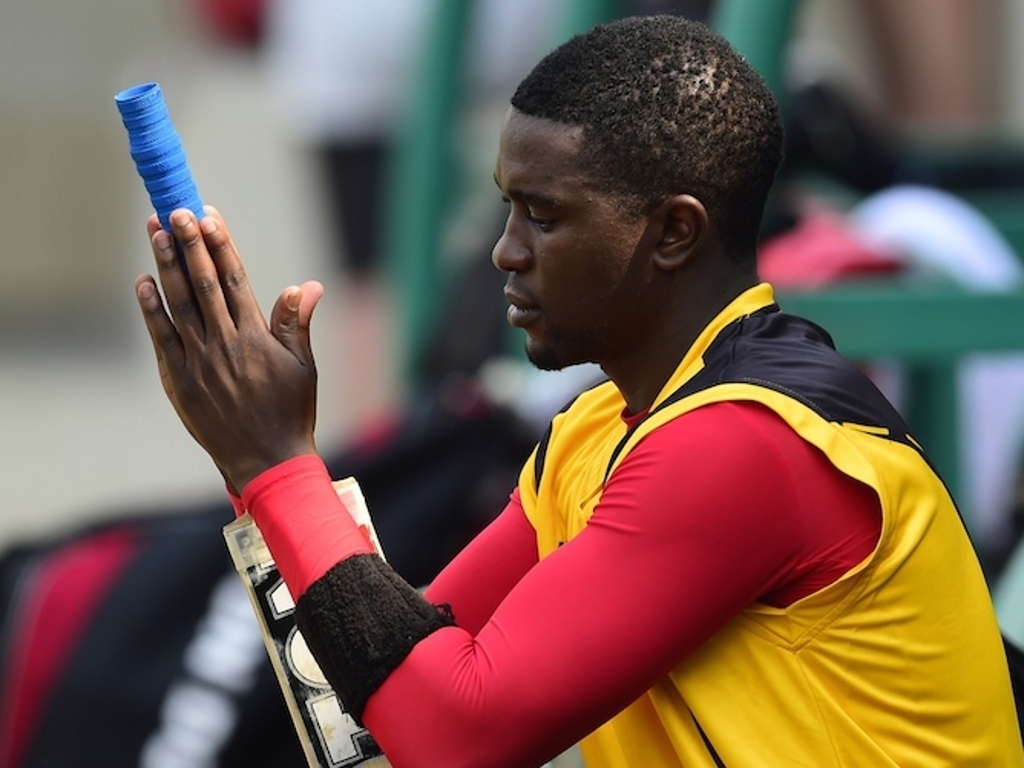 Zimbabwe qualified for the Finals Weekend of the Africa T20 Cup as a result of an elimination draw at Buffalo Park on Sunday.

The elimination draw became necessary after the final two matches of Pool C were washed out following heavy overnight rain that left the outfield unplayable.

All four captains participated in the draw with Free State, Easterns and Border, in turn, being eliminated.

This was done in terms of the playing conditions for the tournament to decide the qualifying team for the Weekend Finals.

They are as follows:

The team finishing 1st in its respective pool will progress through to the finals weekend playing a semi-final first and if successful will contest the final.
Determination of final log positions is described in clause 21.9.

In the event of a tied match, the teams will participate in a Super Over to determine a winner as described in the playing conditions.

In the event that 4 or more of the matches in a weekend are recorded as a “no result”, all matches played will be declared null and void.

In this instance an elimination process will be implemented.

This will be done by an elimination draw commencing with all 4 teams participating in the initial draw, with one team being eliminated.

The second elimination draw will be between the remaining 3 teams, with one of the teams being eliminated.

The third and final elimination draw will be between the last two teams, with the winner progressing through to the finals weekend.

Pool B will be played at Oudtshoorn from this coming Thursday with South Western Districts, Northerns, Kenya and Northern Cape the competing teams.