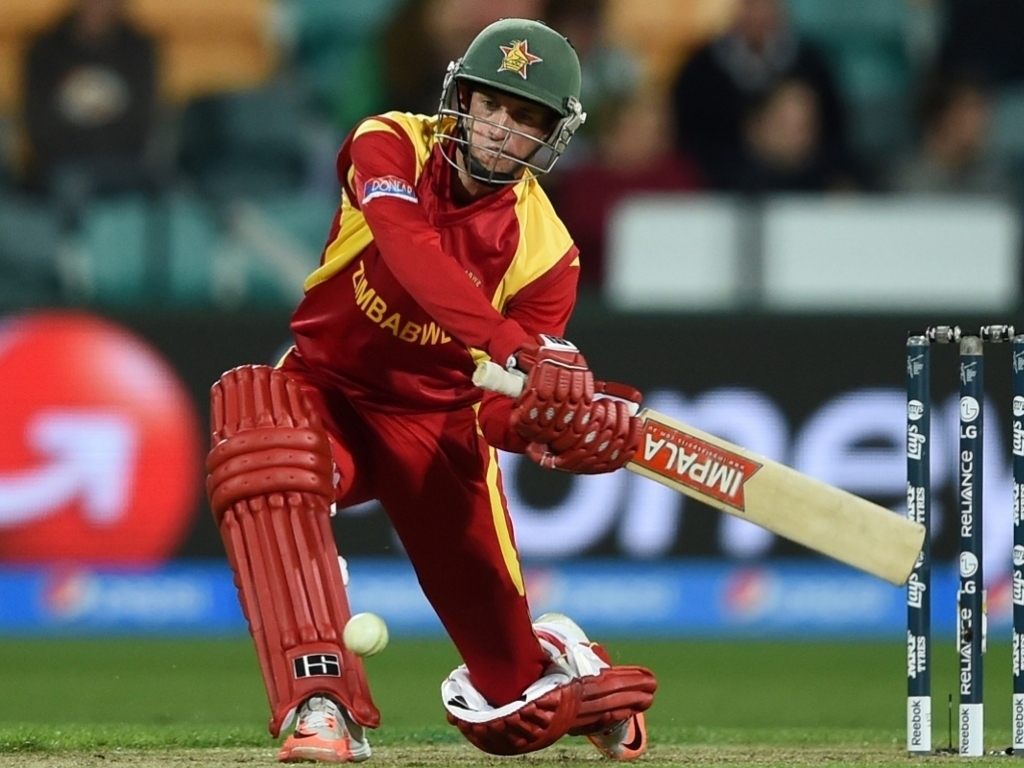 Zimbabwe have recalled Sean Williams and Cephas Zhuwao for the ICC Cricket World Cup Qualifier, which will take place in Bulawayo and Harare from 4 to 25 March.

Williams and Zhuwao were not named in the initial 15-player squad, but have been included in place of Ryan Burl and Tarisai Musakanda following the tour of Sharjah where Zimbabwe lost the five-match series against Afghanistan by 4-1.

Williams, the 31-year-old left-arm spinner and middle-order batsman, last played in an ODI in July 2017 against Sri Lanka in Hambantota. In 111 ODIs since February 2005, Williams has scored 2,947 runs and taken 52 wickets.

Zhuwao, who is a 33-year-old left-handed opener, played in his only ODI a decade ago, when he featured against Ireland in Nairobi in October 2008, scoring 16 off 20 balls with three fours.

Zimbabwe are in Group B along with Afghanistan, Nepal, Scotland and Hong Kong, and will open their campaign against Nepal at the Queens Sports Club on 4 March.

The teams can make changes to their squads without needing an ICC approval until 25 February. All player replacement requests from 25 February onwards will require the approval of the Event Technical Committee.