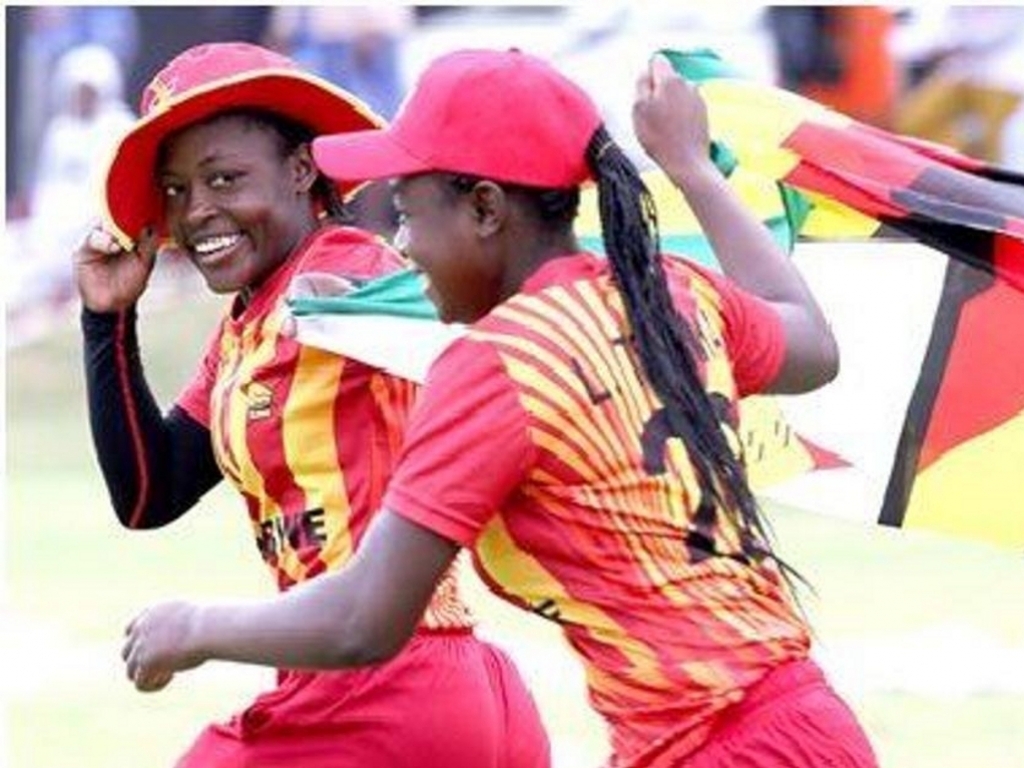 Zimbabwe Women have thrashed Ireland Women once again, this time round beating their fancied opponents by five wickets in the women’s quadrangular series taking place in Potchefstroom, South Africa.

Tasmeen Granger claimed an inspiring four-wicket haul as the Irish, who won the toss and elected to bat, were skittled for 150 in 45 overs.

The Irish made one change to the side that lost by six wickets to Zimbabwe last week, bringing in Louise Little for Laura Boylan, but that failed to bring a change of fortunes for them.

Tail-ender Lara Maritz top-scored with her unbeaten 26 as the Ireland batters struggled for runs against Zimbabwe’s impressive bowlers.

Esther Mbofana picked up two wickets, with Precious Marange and Josephine Nkomo bagging one each.

Zimbabwe, fielding an unchanged side, lost opening batter Loreen Tshuma for five in the third over, but their innings never looked in jeopardy as Chipo Mugeri and Modester Mupachikwa shared a 70-run stand for the second wicket that set their team on the way to victory.

The partnership was broken in the 21st over when Mupachikwa was run out after making 37, including five fours, from the 60 deliveries she faced; 83 for two.

Fourteen overs later, Mugeri was also run out having scored 42 off 89 balls, five of which she clobbered to the boundary, leaving Zimbabwe needing 24 runs with six wickets and 92 balls remaining.

In the following over, Mary-Anne Musonda was dismissed without scoring for the third consecutive match.

Mbofana came in hoping to finish off the game but she was bowled out for five.

Anesu Mushangwe however kept holding fort at the other end, finishing unbeaten with 39 as Zimbabwe wrapped up another comfortable victory over Ireland.

Zimbabwe will face India on Friday in their match in the quadrangular series.