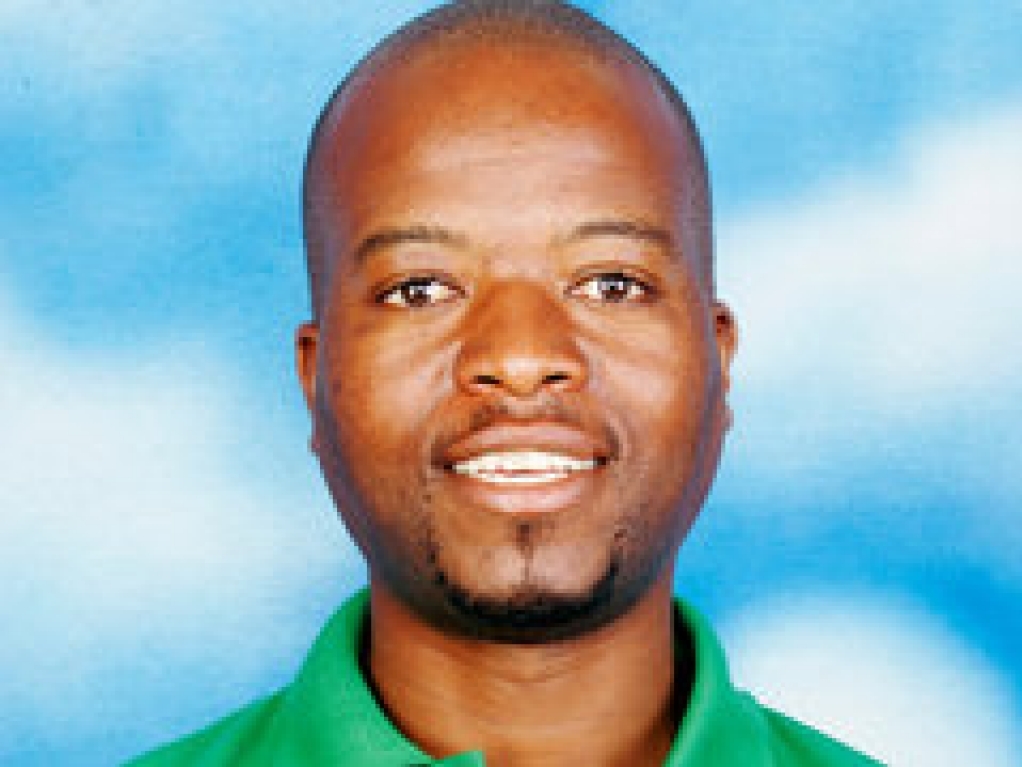 The Zimbabwe Cricket Board have fired coach Stephen Mangongo just two months before the World Cup gets underway in Australia and New Zealand.

Mangongo's sacking comes after Zimbabwe had one of their worst tours in cricket history. They lost all eight of their matches on a tour to Bangladesh, including three Tests and five One-Day Internationals.

According to Zimbabwe Cricket Chairman, Wilson Manase, Mangongo will work with National under 19 team as the Board feel that he is "good at identifying talent."

Mangongo has not had many highlights as Head Coach and he often had a very confrontational approach with the players. One such example was when one of the country's best players, Sean Williams was left at home from the tour of Bangladesh because of a dispute with the coach.

One of the few highlights under Mangongo's coaching tenure was when they beat Australia at the Harare Sports Club, in a triangular series involving neighbours South Africa.