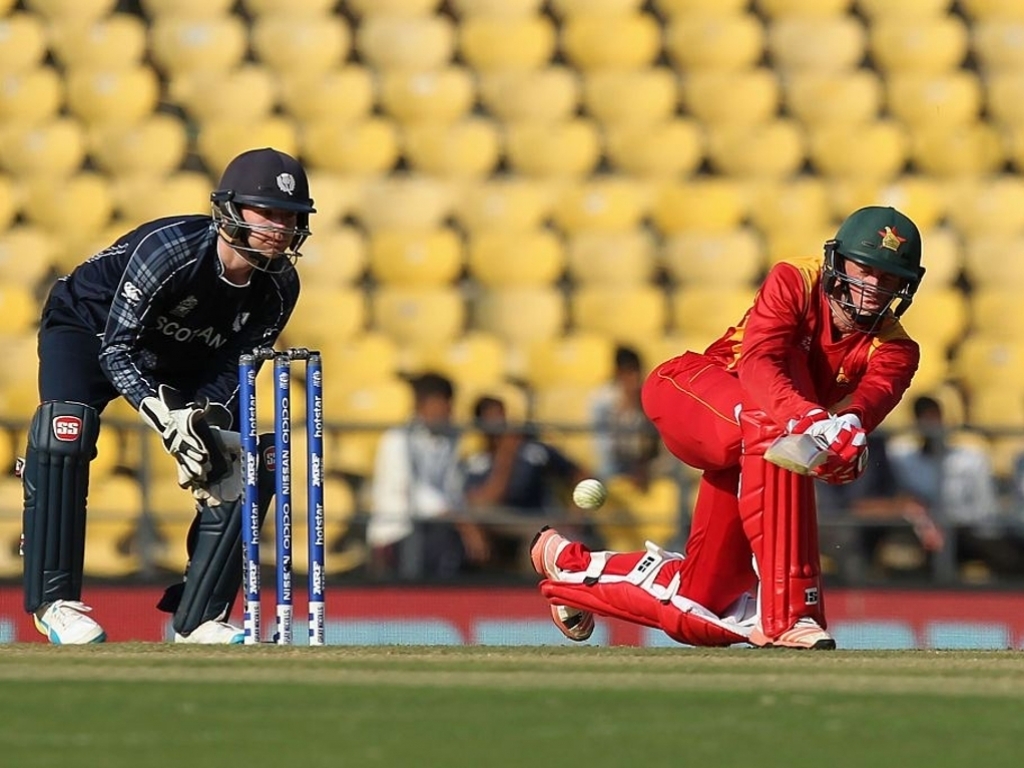 In addition to the already confirmed tour of Scotland, Zimbabwe will visit the Netherlands for three one-day internationals in June.

The team will then proceed to Sri Lanka for a Test and limited-overs series.

The matches against the Netherlands – scheduled for 20, 22 and 24 June 2017 – will come just days after Zimbabwe’s two ODIs against Scotland in Edinburgh.

The Scotland fixtures are penciled in for 15 and 17 June, with Zimbabwe expected to leave for the Netherlands the next day.

Zimbabwe Cricket managing director Wilfred Mukondiwa welcomed the programme against the Associate sides which he said will provide Zimbabwe with the much-needed game time.

“We are pleased to confirm Zimbabwe will be touring the Netherlands as part of a potentially exciting and competitive five-game programme that will also see us visiting Scotland for two of the matches,” he said.

“While the tour will give our boys the much-needed game time and a feel of unfamiliar conditions, it will also go a long way in preparing our team for the tougher series away to Sri Lanka.”