Zimbabwe will not take UAE lightly 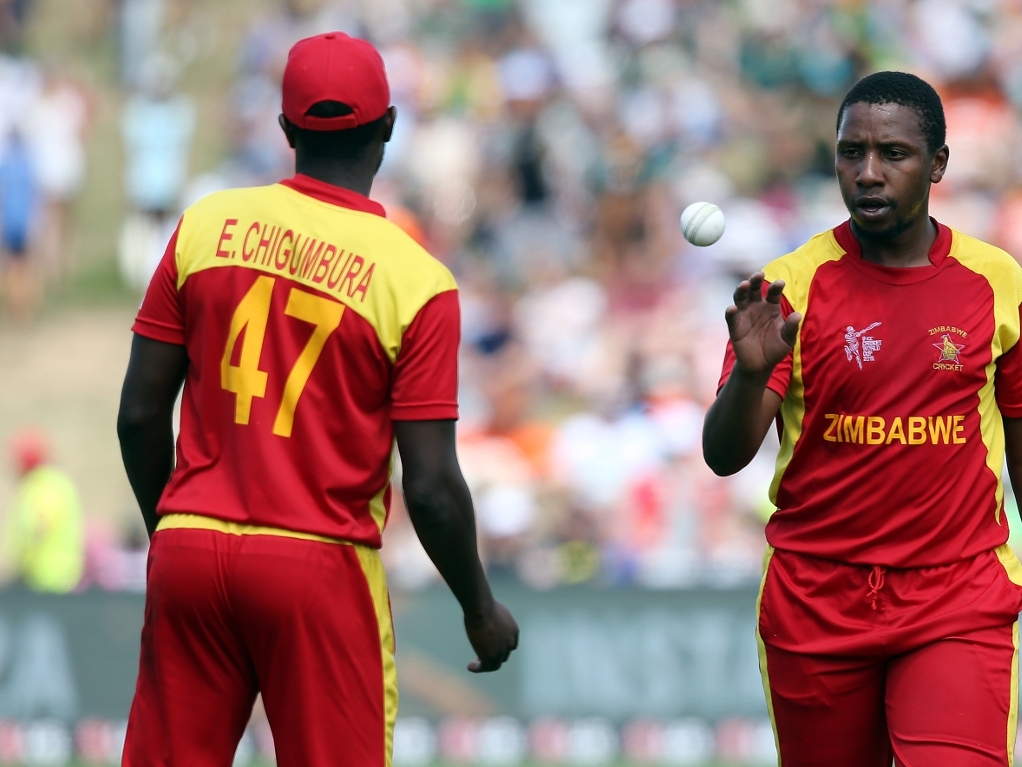 After a solid enough showing in their first match of the World Cup against South Africa last Sunday, Zimbabwe captain Elton Chigumbura has urged his players not to take their match against the UAE, on Thursday in Nelson, lightly.

Zimbabwe suffered a 62-run defeat to their African neighbours in their tournament opener, but won plaudits for they way they pushed their more illustrious opponents to work much harder for victory than everyone expected.

Chigumbura's men had the Proteas sweating at 80 for four before being undone by a world record fifth-wicket partnership of 256 between David Miller and JP Duminy.

At their turn to bat, chasing 340 to win, Zimbabwe were in a good position at 191 for two after 32 overs, but lost a flurry of late wickets to collapse to 277 all out.

While the Zimbabweans will take a lot of heart from the defeat, they know they can still improve their game, especially in the last 10 overs of the innings, with both bat and ball.

Asked if they would take confidence or disappointment into their match against the UAE, the skipper said: "It was a bit of both, a confidence boost the way we played, and obviously it's always disappointing to play the way we did for 90 overs but we didn't manage to finish off the last 10 overs.

"We took a lot out of the game we played and hopefully we can carry on with that form. Playing the first game gave us the opportunity to try and correct where we went wrong from the first one.

"The two days that we've got, we tried to polish that, and yeah, we're now looking forward to the UAE game.

"We have to take every game seriously and do the basics right and make sure that when you get into good winning position you are ruthless and win the game."