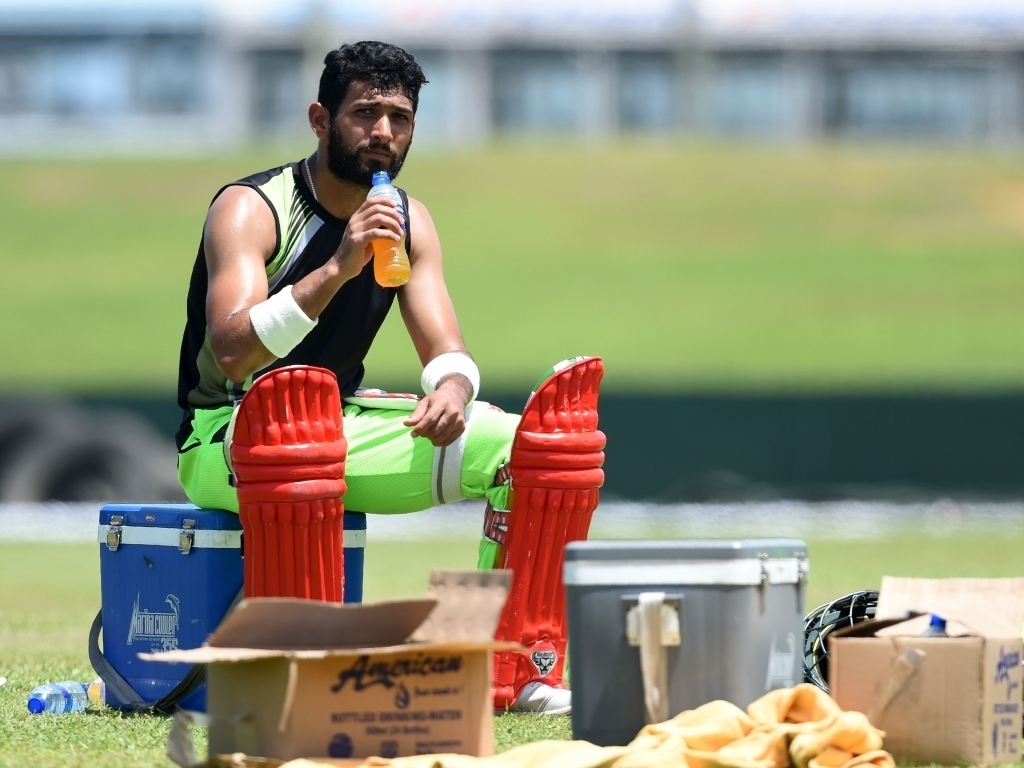 Zimbabwe allrounder Sikandar Raza has been fined 15 per cent of his match fee for breaching the ICC code of conduct during the third ODI against Afghanistan in Sharjah on Tuesday.

Raza was found to have violated Article 2.1.5 of the ICC code of conduct for players and player support personnel, which relates to “showing dissent at an umpire’s decision during an international match”.

In addition to the fine, one demerit point has been added to Raza’s disciplinary record.

The incident happened in the 23rd over of Zimbabwe’s innings when Raza, after being adjudged leg before, questioned the umpire’s decision by raising his arms before leaving the crease after a short time.

After the match, Raza admitted the offence and accepted the sanction proposed by match referee Richie Richardson. As such, there was no need for a formal hearing.

Zimbabwe went on to lose the game by six wickets to go two-one down in the five-match series with two games still to play.