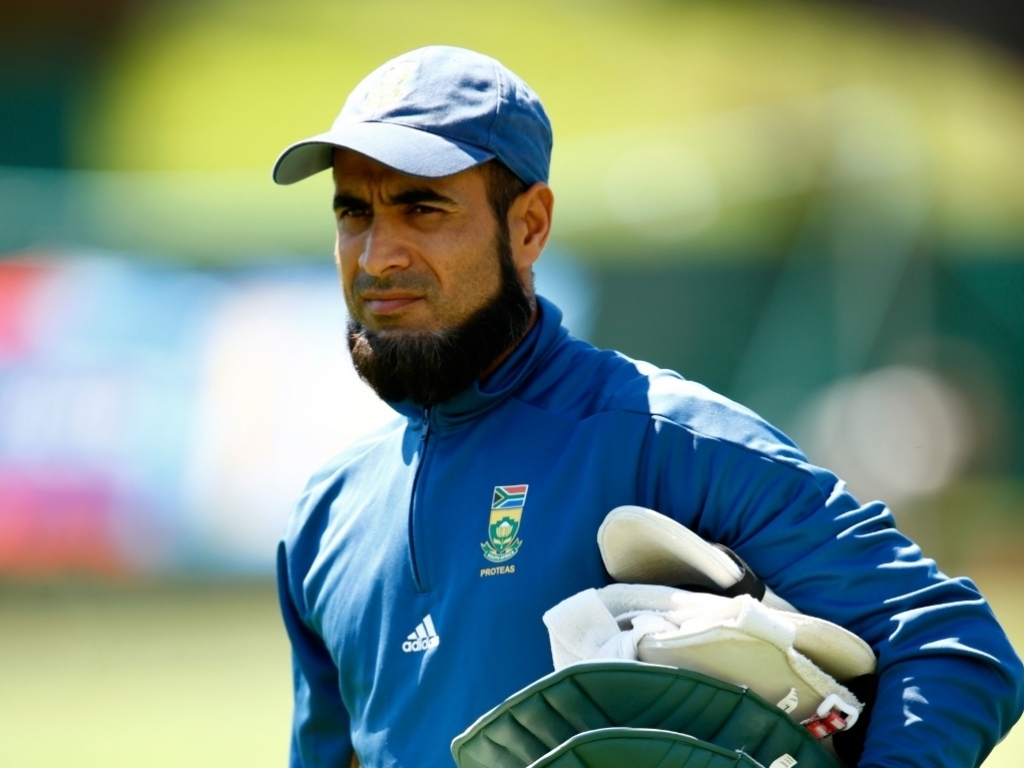 South Africa's convener of selectors, Linda Zondi, has assured spinner Imran Tahir, and everyone else, that his Test career is not over after he was overlooked for the first two Tests of the four-match series against England.

Tahir was the Proteas' leading bowler on their recent Test tour to India, picking up 14 wickets in four matches, including one five-wicket haul.

The 36 year-old leg-break tweaker has however now been overlooked with the selectors choosing offspinner Dane Piedt as the sole specialist slow bowler in the 13-man squad.

Zondi said: "Imran Tahir is still a part of our plans, definitely. He is a strike bowler in the side. However, we felt that we needed someone who is a holding bowler. And Dane Piedt can do that job.

"Also, the advantage of playing at home is that it allows us to call up a player should the need arise. So, if we feel we have missed Imran Tahir, we will hand him a return."

Zondi also commented on the news that former Proteas skipper Graeme Smith was thinking about coming out of retirement to play for the national side again.

The chief selector continued: "Every player has to be part of the domestic franchise system in South Africa. As of now, there is no commitment from Cricket South Africa about Graeme Smith should he announce his return."

The Test series against teh Three Lions starts on Boxing Day in Durban followed by the traditional New Year Test at Newlands while the teams will conclude with games at the Wanderers and Centurion respectively.