Zouks call up Taylor as CPL replacement for Cummins 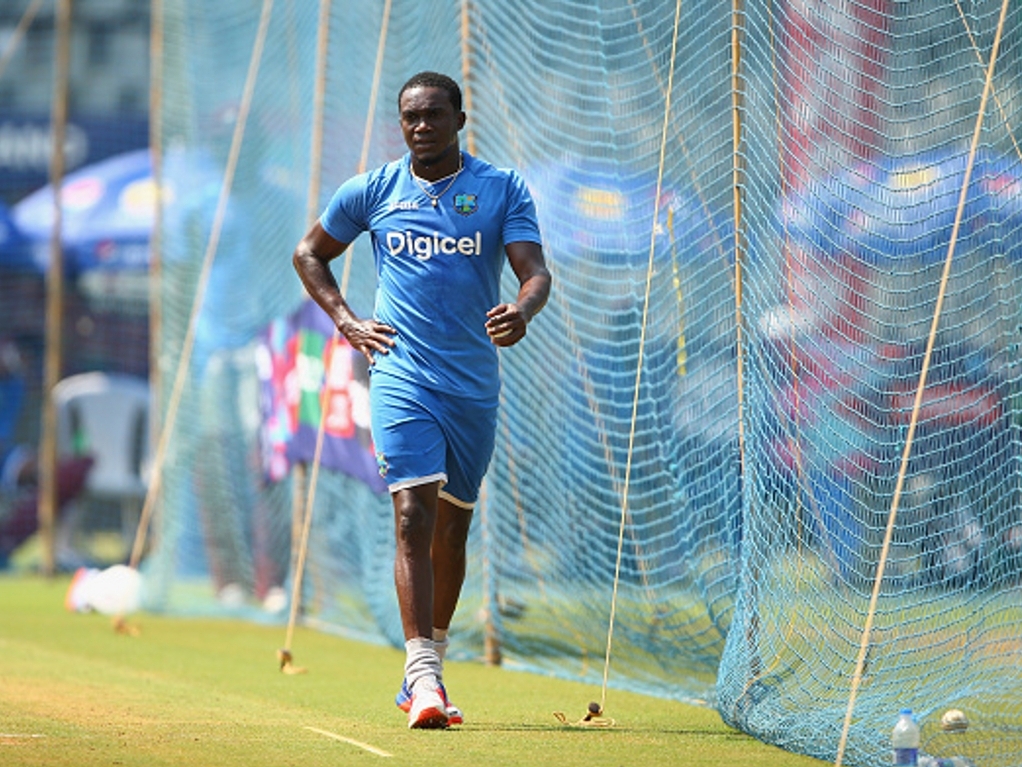 The St. Lucia Zouks have added West Indies fast bowler Jerome Taylor to their squad for the remainder of the Caribbean Premier League campaign as Miguel Cummins has been called up to the West Indies Test squad for the upcoming series against India.

Jamaican born Taylor, 32, is set to link up with the Zouks squad following their clash against Guyana Amazon Warriors on Tuesday night, and is expected to be in the frame for selection for their next CPL game, which is away to Barbados Tridents on Sunday, 17 July.

Taylor retired from Test cricket at the start of the week, having represented the West Indies in 46 Tests and he has also played 85 One-Day Internationals and 10 T20 Internationals to date. In 61 career T20 matches to date Taylor has taken 74 wickets, with best bowling figures of 5/10. He has previously represented the Jamaica Tallawahs in the CPL.

The Zouks’ opening home match against the Patriots is sure to attract a large following and will mark the launch of the newly re-named 12,400 capacity Darren Sammy National Cricket Stadium in Gros Islet, previously known as the Beauséjour Stadium.

Fans will also get to be a part of history for the opening of the newly-renamed Johnson Charles Stand.