Home News Zuma just wants to give back

Zuma just wants to give back 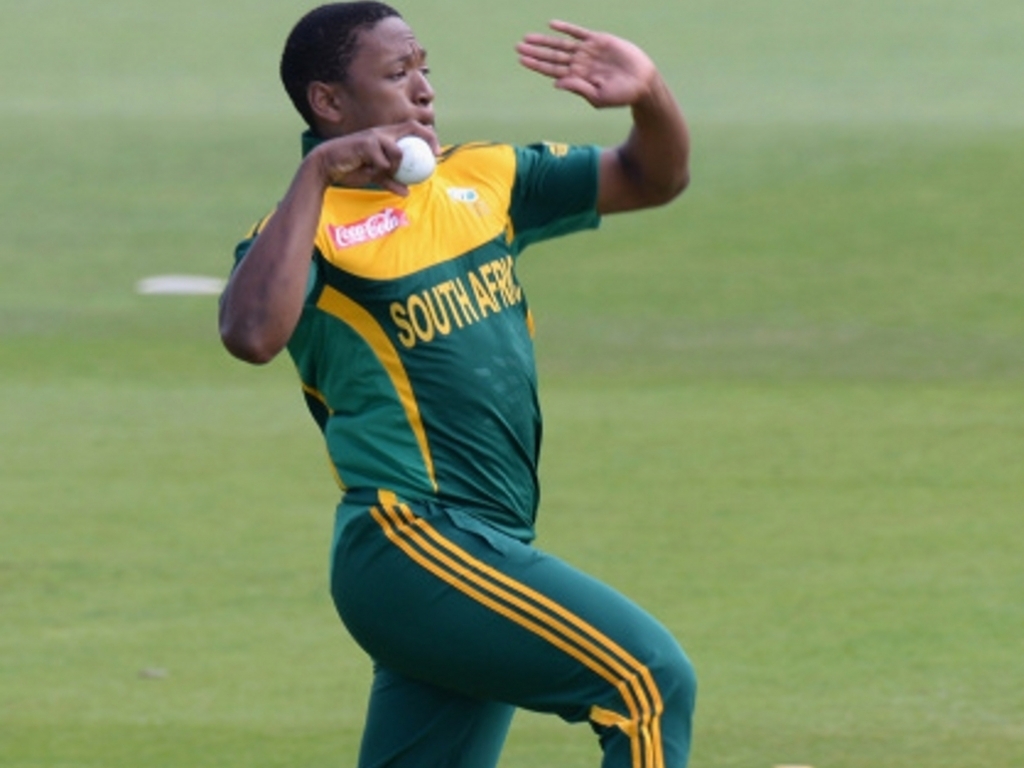 To all intents and purposes Lwandiswa Zuma should have been playing for his home team, in his home town, and at the ground where he virtually grew up in last weekend’s Africa T20 Cup opening round.

He attended the prestigious Maritzburg College and his father, Brian Zuma, is the PRO for the local professional football side, Maritzburg United. A fully-fledged “Makatini from Maritzburg” for those who remember a television advertisement featuring a popular chocolate during the 1990’s.

However, Zuma was not in the colours of KwaZulu-Natal Inland at The Oval. Instead, he will be making his comeback to cricket after a long-term back injury this coming weekend for his adopted team, Free State, in East London during Pool C of the Africa T20 Cup.

Zuma has only played one weekend of cricket since his move to Bloemfontein, which ironically was during last year’s Africa T20 Cup at the Mangaung Oval.

The 20-year-old, though, is determined to virtually restart his career in the City of Roses and recently posted this on his personal Facebook account.

Zuma said on Facebook: “After 19 months of pain, setback, sorrow, hunger, emotional stress and tantrums it’s good to be back on the field again. It feels good to feel the love of a teammate, smell a flat pitch and hear the nicking sound off the bat. I love what I do and I’m willing to let it kill me.”

It is this passion and desire that Zuma will bring to a Free State side looking to get off the mark against Zimbabwe at Buffalo Park on Friday afternoon.

In addition, he is keen to repay the faith shown in him by his employers, especially because of the support he was afforded while he was recovering from the injury that kept him out of game for the entire last season.

The quick continued: “The Free State Cricket Union and the VKB Knights have just been amazing since I got here to Bloemfontein.

“They could easily have let me go because I’ve only played three games since arriving here from Pietermaritzburg. Instead, they have stuck by me, helped me through my rehab. All my family is back home, and sometimes it was tough for a young guy like me to be here all on my own.

“But every time I was down, or through a tantrum, they would not judge me and simply be supportive both emotionally and physically in helping me get through this tough period of my life.

“I’m just excited to be back on the park bowling pain free and all I want to do is put in performances to show them that the trust in me was not for nothing. It’s brilliant to play for people who believe and have faith in you.”

Zuma, though, is cognisant of the fact that pushing himself too early may hinder his comeback process. He knows the old cliché of “one game at a time” cannot be any more relevant in his case, and will ease into his work this weekend.

The fast bowler concluded: “I don’t want to rush things, put too much pressure on myself. And the management have been saying the same things.

“There is still a long season and we don’t want to look too far ahead. It’s all about staying in the moment, sticking to processes that have got me back there and work through the tough moments. My main goal is to stay on the park because that’s the only way I can contribute to my Free State side.”