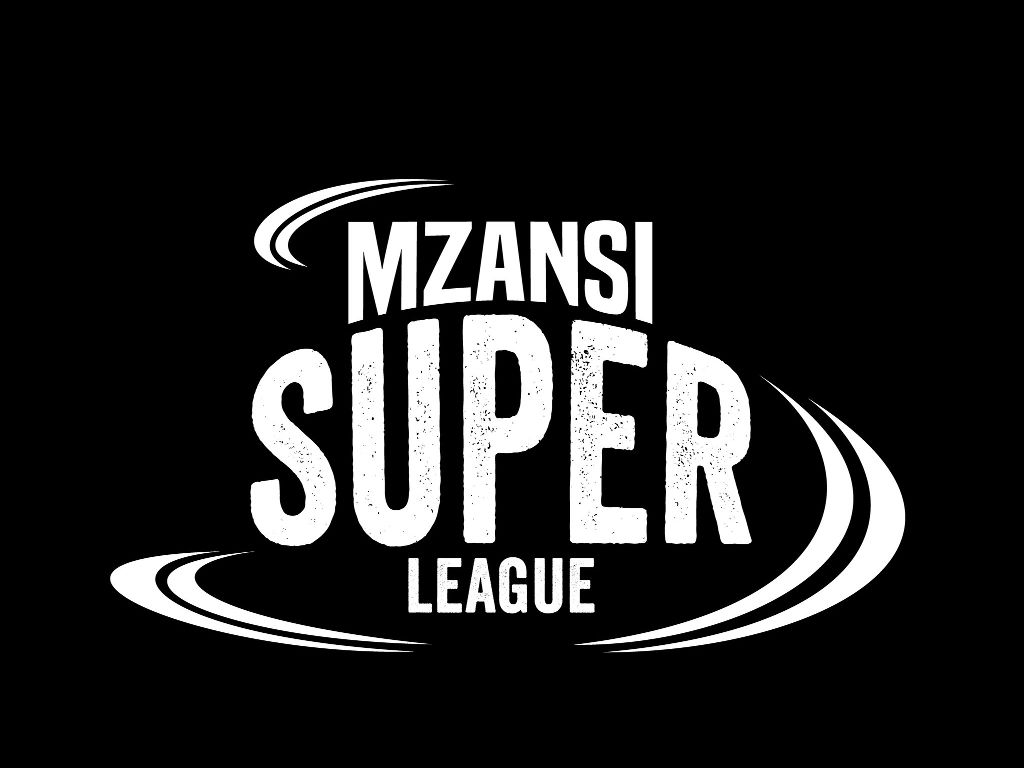 Cricket South Africa (CSA) have officially unveiled the Mzansi Super League (MSL), the much anticipated T20 League that is set to be the sport and entertainment spectacle of the South African summer.

The inaugural event will take place from 16 November to 16 December 2018 and is set to feature some of the world’s top T20 talent.

With six spanking new city teams playing across six different venues around the country and with matches set to be broadcast exclusively live by the South African Broadcasting Corporation (SABC) on its television and radio platforms, the MSL T20 is set to thrill new and established cricket fans alike as it extends its reach to every community and every corner of the country.

“I would like to thank everyone involved in putting this milestone project together,” commented excited CSA Chief Executive, Thabang Moroe. “We look forward to welcoming, and being entertained by, some of the world’s best cricketers. We are also confident that the MSL will serve the dual objective of becoming a launchpad for our next generation of T20 talent. 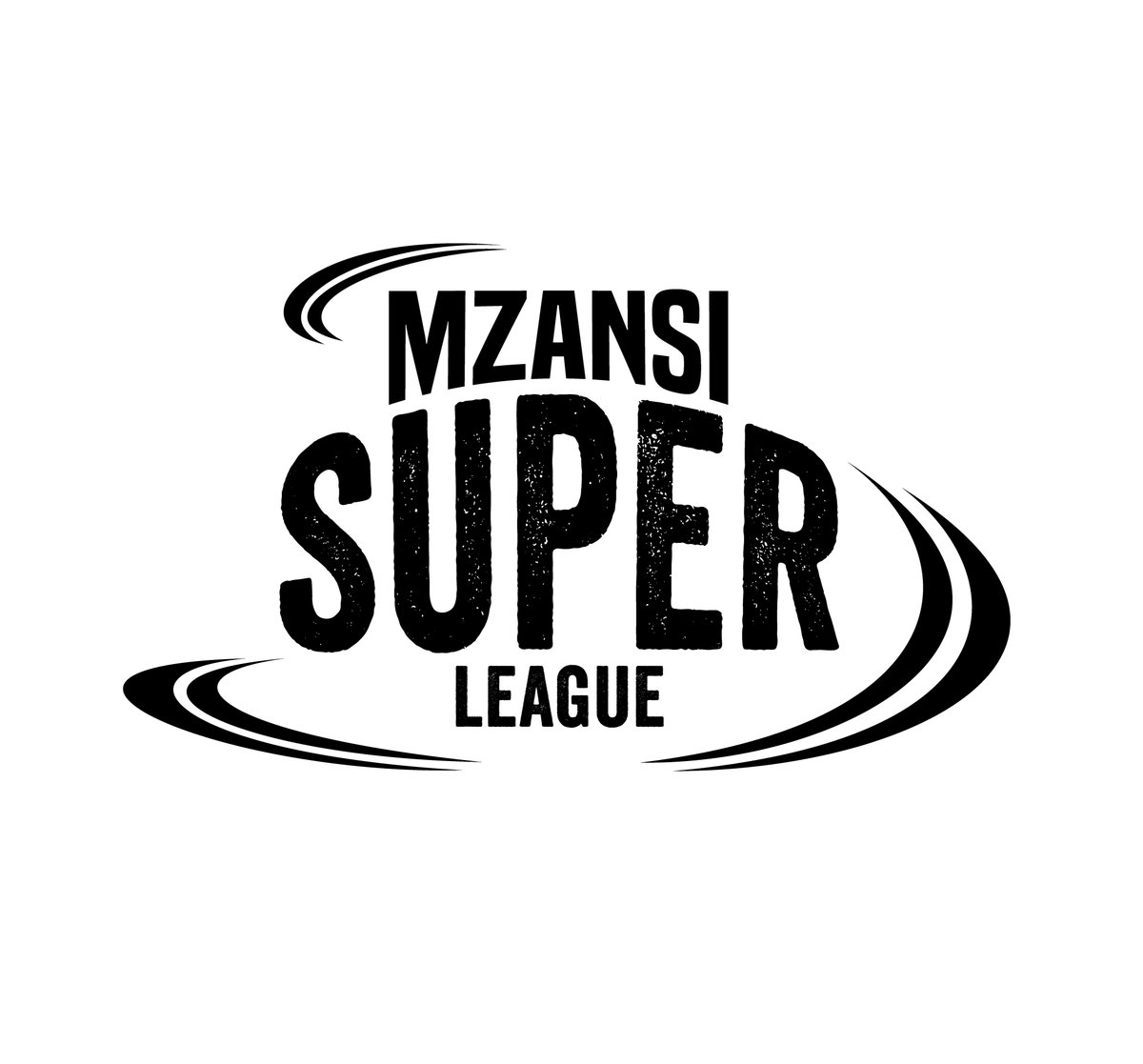 “The event tagline is ‘FUN. FAST. FOR ALL’ which speaks volumes about the competition’s concept as well as the unique Mzansi touch and appeal that we want to showcase to the world,” Mr. Moroe explained.

SABC Chief Operations Officer, Chris Maroleng, added a ringing endorsement: “We are proud to be a part of this venture as we continue giving fresh and new sporting content in line with our overall objective to be the broadcaster of choice for all audiences.

“Our plans are well under way to make the MSL T20 the hottest sport spectacle this summer. South African audiences deserve the best sport content and this partnership with CSA is at the heart of our commitment to deliver this promise. We are putting together a world-class production that will showcase the expertise of the SABC to the rest of the world.”

The concept behind the unique logo was based on CSA’s over-riding responsibility towards uniting the people of Mzansi (a proudly South African colloquialism that captures patriotism and the spirit of the country’s diverse race and culture) through the power of the game.

MSL T20 Tournament Director, Russell Adams, said: “This competition will be a combination of the game’s traditions as well as new-age elements such as the presence of personalities like we have never seen before…a feast of cricket and entertainment.

“The solid tone of the logo speaks to a bond that we have as a nation, united through the strength of cricket. We want every South African to feel that they are a part of a league which celebrates our cultural diversity.”
The names of the six participating sides, the marquee Proteas players and the headline international signings will all form part of the competition Player Draft Matrix that will be held this coming Monday, 15 October.

“We can assure fans that the talent set to participate in the MSL T20 will be top-class, featuring our established Proteas alongside their international counterparts, while also showcasing our up-and-coming local talent. We invite all South Africans to come out in their numbers to be part of this dynamic and exciting addition to the South African sporting calendar,” added MSL T20 Playing Affairs Director, Corrie van Zyl.

The complete MSL T20 fixtures list and broadcast times as well as ticket information will be made available next week.