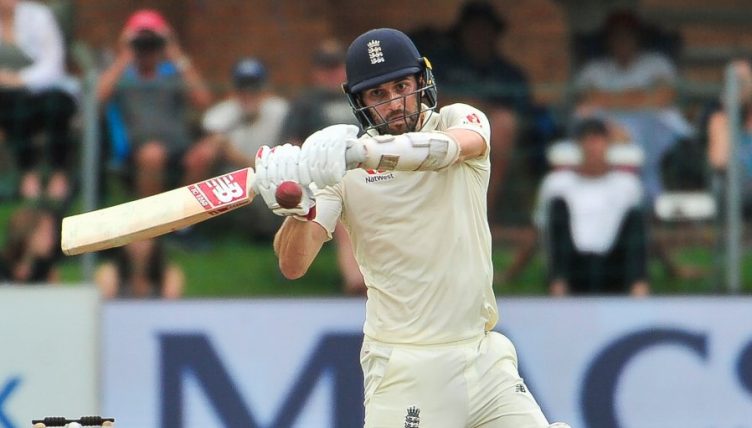 As the old saying goes, a week is a long time in cricket. And an even longer time in That’s Numberwang. Here are all the best numbers from the last “week”.

11 – Days in the last week, according to That’s Numberwang

12 – Catches taken by Ben Stokes in the Test series against South Africa, the joint-most ever by an England outfielder away from home

3 – Test innings of 400+ not to include an individual score of 70. England’s first innings in the final Test the latest.

1.01, 1.01, 1.04 – Shortest prices on Betfair at which New Zealand were backed in the third, fourth and fifth games of the T20 series against India. New Zealand lost all three.