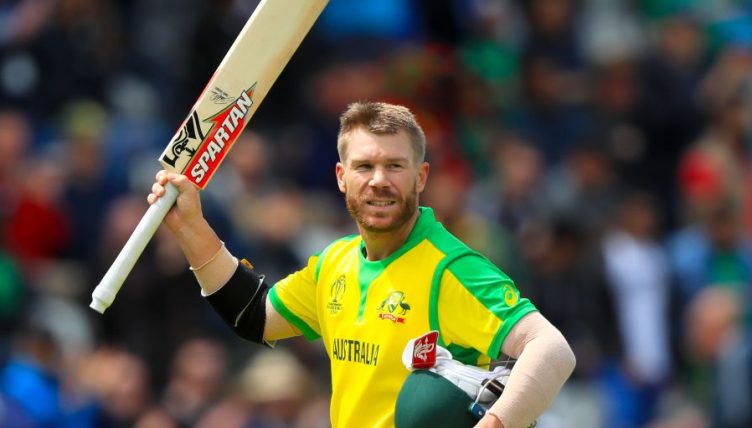 Every week we panic and think “What if there aren’t any numbers in cricket this week?” Every week cricket gives us numbers. Bless cricket for that. This week’s Numberwang is brought to you by Ollie Pope, Ben Stokes, David Warner and Aaron Finch.

1 – Batsmen who have scored more sixes in a Test innings from number 10 than Mark Wood’s five at PE; Tim Southee (nine!) against England on his debut. Also: the number of bigger targets chased down in ODIs without the loss of a wicket than Australia’s flawless pursuit of 256 against India in Mumbai. Also also: number of bowlers to have dismissed Virat Kohli more often in ODIs than Adam Zampa. Also also also: slower Test hundreds for Ben Stokes than his ninth in Port Elizabeth – it was the Headingley one

0 – Higher partnerships ever made against India in ODIs than Aaron Finch and David Warner’s unbroken 258. Also: Number of Test runs scored by Stuart Broad this week. Also also: Number of people who cared on Thursday about Kagiso Rabada’s celebration when he got Joe Root out

7 – Younger players than Ollie Pope to score a Test hundred for England. The most recent was in 2006 and he ended up with 33 of the bastards.

4 – Before PE, number of times England had batted first and put 380 on the board in an ODI since they last did so in a Test match. Also: number of hundreds David Warner has made in his last nine ODI innings

500 – Away Test matches played by England

5 – ODI centuries as captain for Aaron Finch. Only Ricky Ponting with 21 has more for Australia

9 – 100+ opening stands in ODIs for Finch and Warner, closing in on Adam Gilchrist and Matthew Hayden’s Aussie record of 16