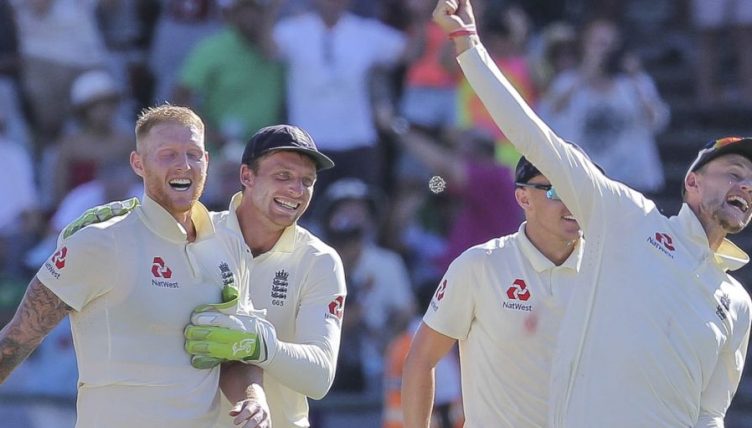 Very good week of cricket. Lots of very lovely numbers. Many of them in Cape Town. Some of them in Sydney. A couple in Bridgetown. Here are the very best of them from Stokes to Marnus via Warner and Anderson.

104 – Test wickets taken by James Anderson since his 35th birthday

0.01 – Time, in seconds, it took all Australians after they woke up on Wednesday to tweet the J*s B***ler video with some variation of “If Tim Paine had said that to a Pom…”

786 – Test runs for David Warner this season, the most ever by an opener in a five-Test Australian summer

837 – Test runs for Marnus Labuschagne this season, the most ever by any batsman in a five-Test Australian summer

288 – Balls faced by Pieter Malan in the fourth innings at Cape Town. Only Faf du Plessis (376 in 2012) has faced more fourth-innings deliveries on debut

66.67 – Percentage of all Dominics to play Test cricket for England who were in the XI at Cape Town

5 – Catches by Ben Stokes in South Africa’s first innings at Cape Town, equalling the record for a non-wicketkeeper. The last instance of a fielder taking five catches in a Test innings was also at Cape Town: Steve Smith in 2018, in what was easily the most memorable thing to happen in that match

1 – Narrower West Indies ODI wins than their 400th, a victory by one wicket with one ball remaining against Ireland