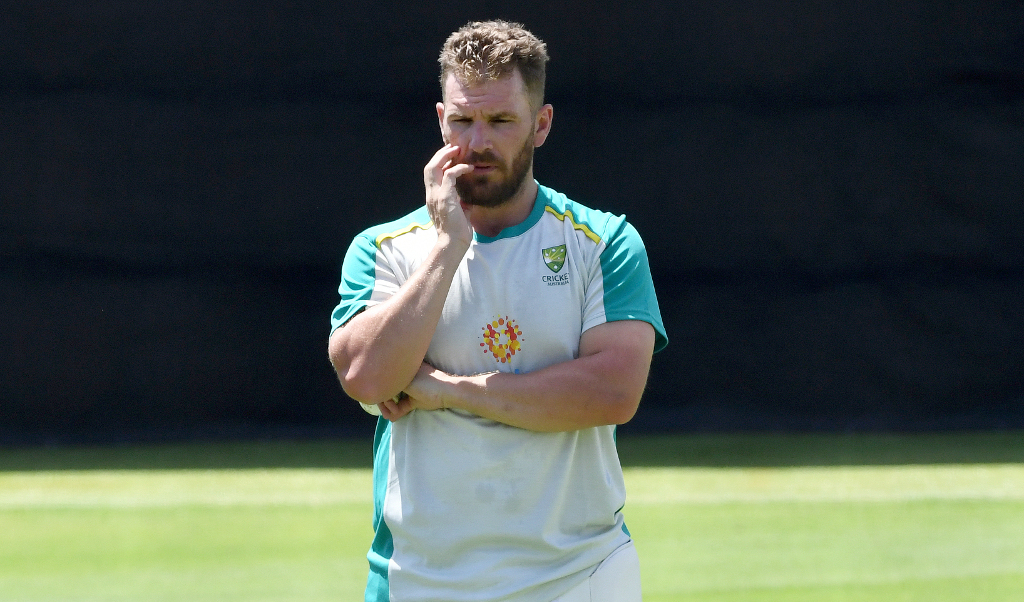 Australia’s new coach will have to oversee a period of transition within the national side, according to Limited Overs captain Aaron Finch.

Australia are still in search of a new coach after the departure of Justin Langer.

According to Finch, the 50-over World Cup in 2023 will be a time several senior players will call time on their international careers.

This could mean the new coach will be responsible for overseeing the development of a new-look Australian side.

Interim coach Andrew McDonald is the favourite for the role, although questions remain over whether the role will be split along red and white-ball lines.

Meanwhile, Finch is set to lead an Australia side against Pakistan in three ODIs and a single T20 without the likes of David Warner, Glenn Maxwell, Pat Cummins, Josh Hazlewood, Mitchell Starc and Kane Richardson.

He added that he’s had some time to talk to the selectors over the new coach, but has no inside info regarding their decision-making.

“That was just more on my thoughts on where the team’s at at the moment and where we see the team going in the future over particularly the next 18 months to the 50-over World Cup,” Finch said.

“I think it’s a really interesting transition. It will be over the next probably two years because no doubt we’ve got a very experienced side at the moment when everyone is available, or a very experienced squad, so no doubt over the next couple of years there’ll be quite a bit of turnover. Having someone who can manage that transition of players will be really important.

“I think with a lot of the decisions that are being made around the makeup of the squads, that’s with an eye to the 50-over World Cup and trying to link anything that we do back to giving us as much information as we can get for that tournament.

“But the main goal is to still win the series. You pick a side that you think can win every game and a squad that can win every series. That’ll be tough no doubt. Pakistan are a great side.”

For Finch, the three Pakistan ODIs presents an opportunity to regain some form.

This after he struggled for runs in T20s recently, scoring just 78 runs in five T20Is against Sri Lanka at home prior to departing for Pakistan.

He did play some domestic 50-over cricket in the meantime, with a score of 67 for Victory against Western Australia the highlight.

After the matches against Pakistan, Finch will join the Kolkata Knight Riders in the IPL as a replacement for Alex Hales.