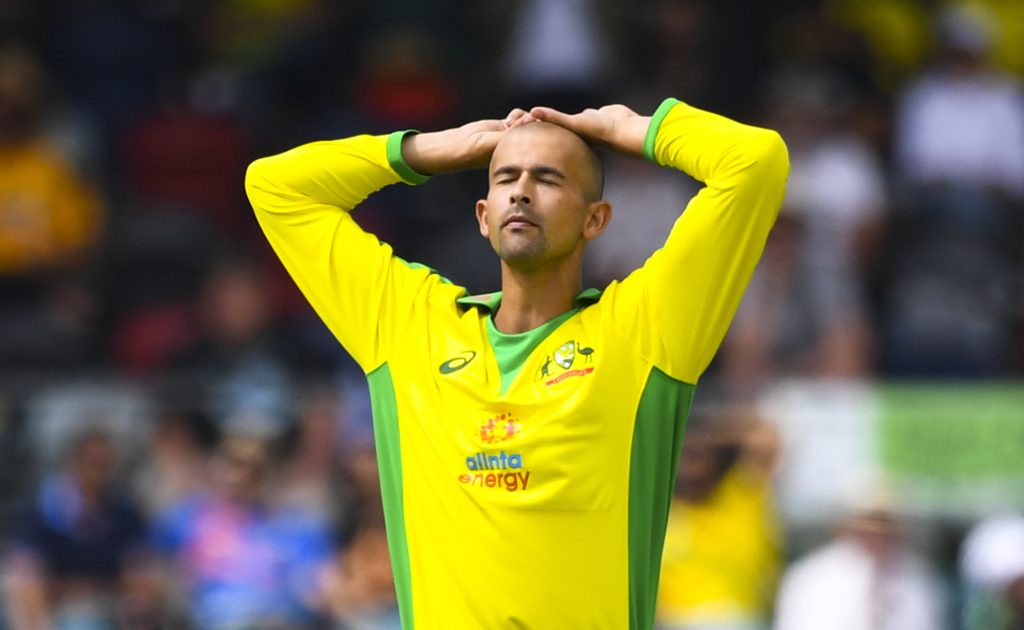 Australia’s squad during their tour of Pakistan has been further depleted after Ashton Agar returned a positive COVID-19 test and will play no part in any of the four matches remaining.

Cricket Australia (CA) confirmed the news in a statement released to the media on Tuesday morning, just hours before the start of the three-match one-day international series in Pakistan.

Agar’s withdrawal from the squad means stand-in coach Andrew McDonald has only 13 players at his disposal for the series opener at Gaddafi Stadium in Lahore.

This after Josh Inglis had tested positive for COVID-19 earlier in the week, while Australia‘s physiotherapist Brendan Wilson is also isolating after returning a positive test.

Wicketkeeper-batter Inglis could still play a part as he is currently in his five-day isolation period before he can return to training.

Whilst Marsh was not ruled out of the remainder of the tour completely, scans confirmed a low-grade hip flexor strain.

Earlier, star batsman Steve Smith was ruled out with an elbow injury.

After Tuesday’s series-opener, the two teams will clash again in two more ODIs, on March 31 and April 2.

The historic tour will come to an end with a lone T20 international in Rawalpindi on April 5.