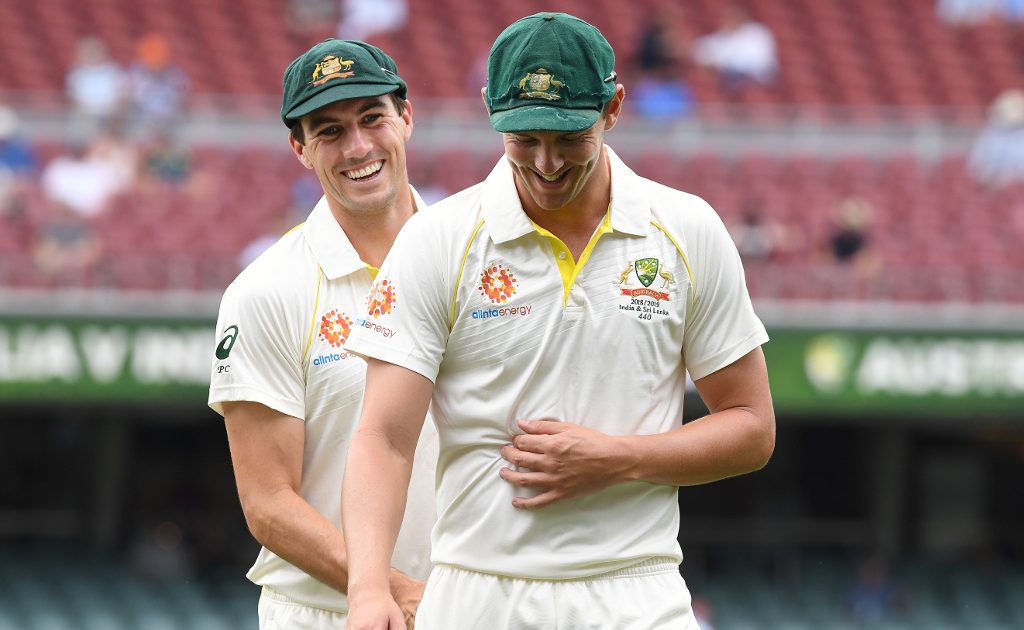 Australia have announced their limited-overs squad for the upcoming tour of Pakistan.

A 16-man roster was announced on Tuesday, which will take on Pakistan in three one-day internationals and a single T20 international after three Tests between the two countries next month.

There are some significant changes to the squad, with the first-choice Test bowling attack of skipper Pat Cummins, Mitchell Starc, Josh Hazlewood and Nathan Lyon going back to Australia following the final Test in Lahore.

Another player not included in the limited-overs squad is opener David Warner.

The left-handed was also given a break for the just-concluded T20 series against Sri Lanka, and will also take no part in the white-ball matches which takes place in Rawalpindi from March 29 to April 5.

Regular Test players who are included are Alex Carey, Cameron Green, Marnus Labuschagne and Steve Smith, who were earlier named in the Test squad as well.

Elsewhere, Glenn Maxwell is on leave from the tour to attend his wedding, while regular T20 wicketkeeper Matthew Wade was not included.

There is, however, space for Sean Abbott and Adam Zampa.

“We have picked a talented and versatile squad with a number of challenges to juggle, including the tour structure of predominantly 50-over games, management of several multi-format players in the medium- to long-term and our need to build experience and depth in preparation for two short-form World Cups within the next 18 months,” national selector George Bailey said in a statement.

“We’re confident the squad can both compete successfully on this tour and continue our progress towards those crucial tournaments.”

The tour to Pakistan will be Australia’s first since Mark Taylor’s squad visited in 1998.