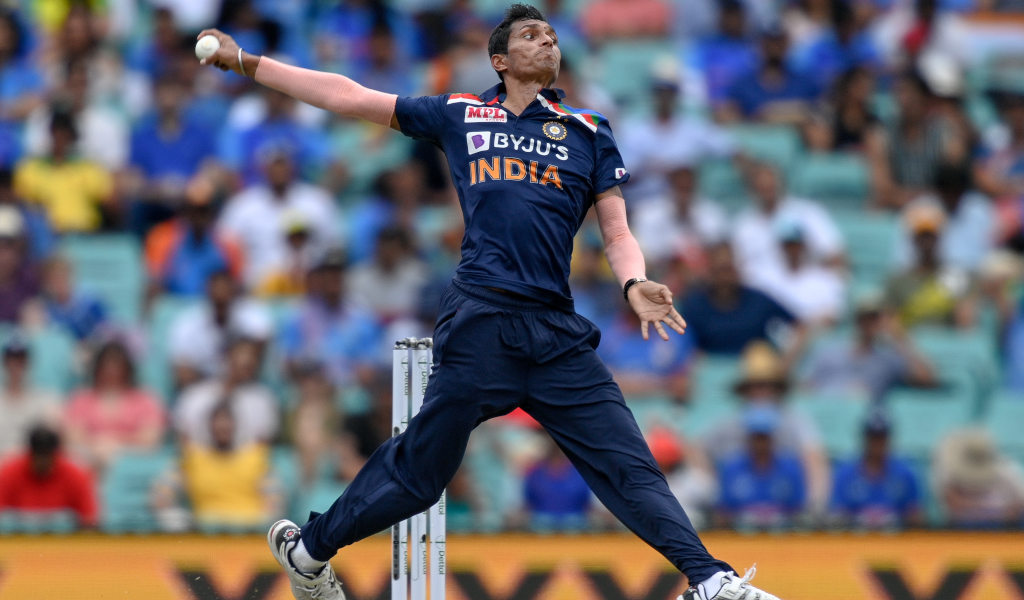 Bowlers Jayant Yadav and Navdeep Saini have been added to the India squad for the Cricket World Cup Super League ODI series against South Africa, starting on 19 January.

Jayant has been added to India’s ODI squad as a replacement for Washington Sundar, who tested positive for COVID-19 back in India.

Sundar was supposed to board the flight to Cape Town along with other members of the ODI squad on Wednesday.

This series was an opportunity for Sundar to come back into the India side after he injured his finger during the tour of England last year. The 22-year-old has missed plenty of cricket since then, having last represented India in March 2021. In his absence, Jayant has been asked to stay back as he is already in South Africa as part of the Test squad.

Navdeep Saini, the pacer, has also been added to the side as back-up to Mohammed Siraj, who sustained an injury at The Wanderers and missed the subsequent third Test in Cape Town.

Should Siraj fail to recover in time, Saini will be in line to play his first match for India since the tour of Sri Lanka in July last year.

India are without newly named ODI skipper Rohit Sharma who is suffering from a hamstring injury sustained in the home series against New Zealand.

While former skipper Virat Kohli is in the India squad, the ODI team will be led by KL Rahul, who also captained the Test team in their loss to the Proteas at the Wanderers.

The series will form part of the Cricket World Cup Super League, which India take part in despite being guaranteed their place at the 2023 tournament by virtue of hosting.

Two of the three matches will be played at Boland Park in Paarl and one at Newlands in Cape Town with the team staying in a bio-bubble in the Western Cape.