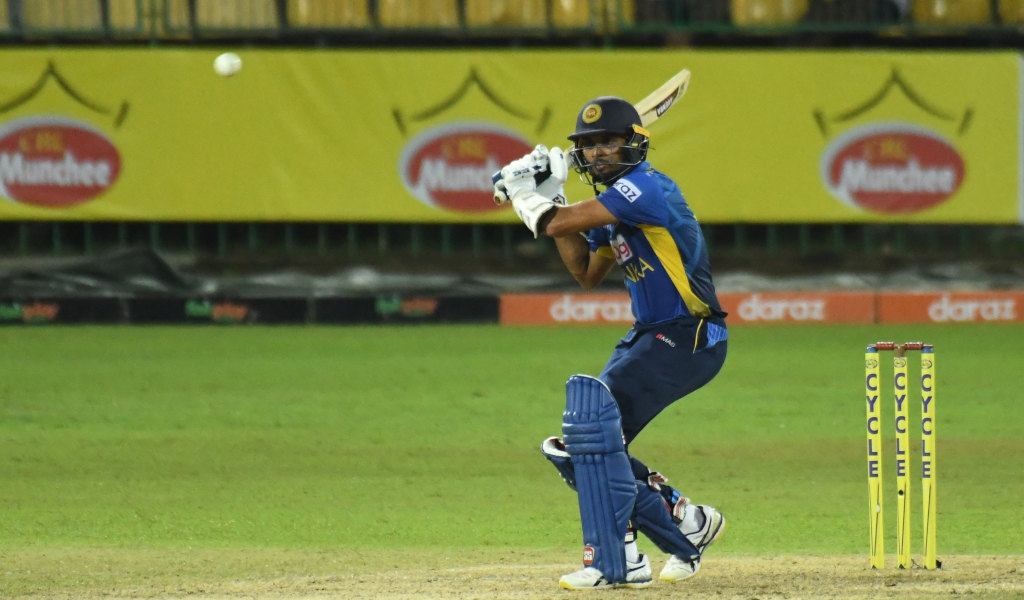 The group sees eight changes from the last ODI squad assembled by Sri Lanka when they faced South Africa in 2021.

Big names Kusal Perera, Wanindu Hasaranga, Avishka Fernando, Dhananjaya de Silva have all been left out of the squad, due to injury, illness or family commitments.

Fast bowler Binura Fernando and spinner Akila Dananjaya also miss out but no reason was given for their absence.

Bhanuka Rajapaksa made himself unavailable due to his short-lived international retirement.

Mendis makes a return to the national side with his one-year ban lifted by Sri Lanka Cricket earlier this month.

He saw his one-year ban for breaking COVID-19 protocols during the team’s tour of England last year in July commuted to a six-month absence.

Sri Lanka were forced to drastically alter their plans for the series with three intended uncapped call-ups scuppered, two by COVID-19 and another failing a fitness test.

Kalana Perera, Kamil Mishara and Janith Liyanage were the men to miss out.

Those issues have seen Dinesh Chandimal, Nuwan Pradeep and Kamindu Mendis afforded recalls after initially not being in the plans.

Sri Lanka face Zimbabwe in three ODIs which will all be played at the Pallekelle Stadium in Kandy.