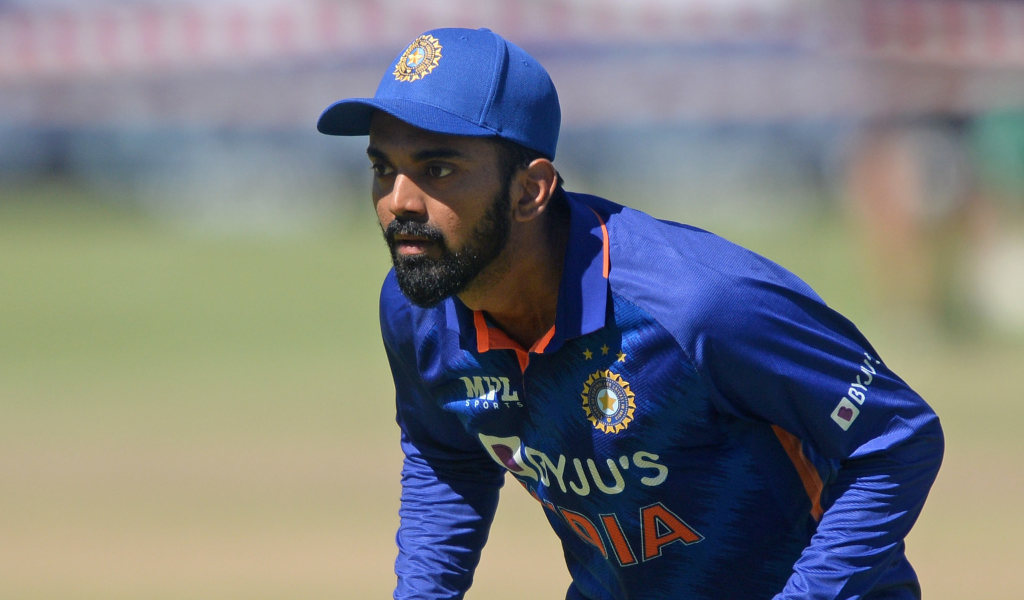 A brilliant Deepak Chahar fifty nearly got India over the line for a consolation win, but it all fell apart at the end.

India folded under pressure while their skipper felt they didn’t do enough to keep the Proteas honest.

“Deepak gave us a real chance,” Rahul said after the match.

“Quite an exciting game, disappointing that we ended up on the losing side.

“It’s quite obvious where we’ve gone wrong and it’s for everyone to see, our shot selection has been really poor as batsmen.

“Even as bowlers we weren’t hitting the good areas consistently. We didn’t pressure the opposition for long periods so we ended up losing the series. We need to recognise now how we can get better.”

Rahul insisted that he couldn’t question the commitment of any of his charges but felt that his team made the same mistakes over and over in the series.

The inability of India to build and maintain successions of partnerships was the difference between two sides on pitches that acted as a leveller, playing more like a surface in the subcontinent.

Despite winning just one of their six internationals in South Africa, India will recognise that the margin for error was so slight that they could easily be celebrating a double series win.

“What has always stood out for us is the energy and the passion, and the skill and understanding of the game,” Rahul added.

“These kind of mistakes will keep happening, but it’s important we learn and don’t keep repeating the mistakes.

“In the ODIs, we repeated some of the errors. We need to look at ourselves in the mirror and have some hard conversations. We’ve had a great time in South Africa, we were looked after really well, thanks to CSA.

“We had an exciting series, we showed a lot of fight, in patches. We’ll go back with learnings and memories, and get better for sure.”

India host the West Indies in an ODI series in February that represents the team’s next international engagement.