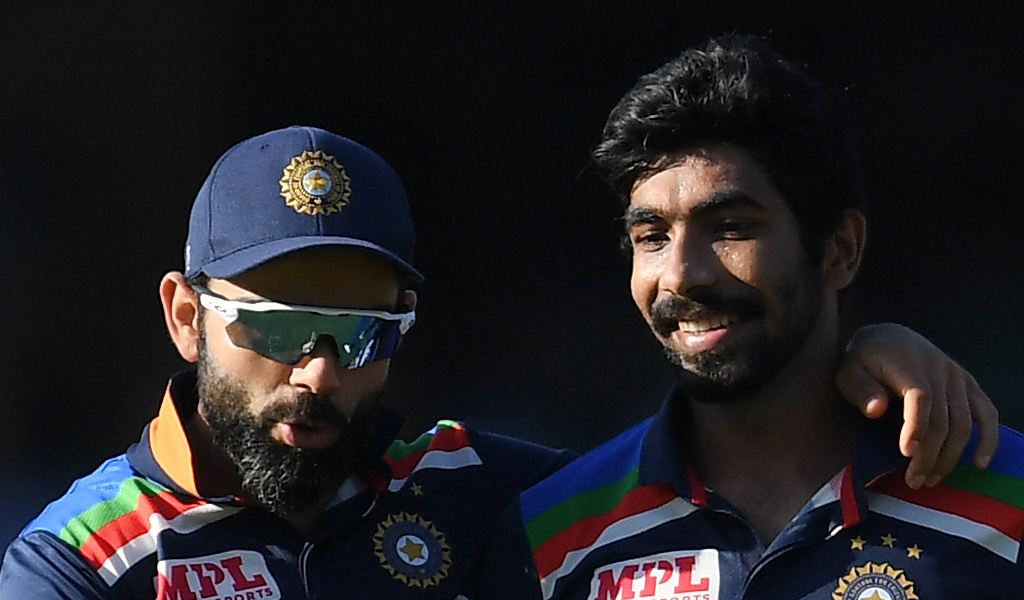 India fast bowler Jasprit Bumrah says that he doesn’t feel that changes to the leadership structures of the team will impact performance.

Bumrah doesn’t believe the change of coach and captain changes much in the day to day.

The paceman said that a cricket career is characterised by constant changes, and players need to be adaptable and professional.

“I can’t speak for everyone but for me, I can say that it [the changes] doesn’t really make a lot of difference,” Bumrah said.

“We all are here to help in however way we can, and I think that’s the way all the players are responding to the changes that are happening as well.

“Everybody is respectful, and they understand how the processes are going.

“Change is the only constant.

“I don’t think anybody is facing a problem or is in a weird space with the changes that are happening.

“Everybody understands the changes, everybody has played enough cricket to understand that this is the way the game goes and this is how you have to move forward.

“So everyone in the team is quite positive and quite eager to contribute and go about the changes.”

“He [Kohli] told us in a meeting [after the third Test] that he is stepping down from Test captaincy,” Bumrah said. “It’s a personal decision and we respect his decision. He knows how his body is reacting and what frame of mind he is in.

“As I’ve spoken before as well, he brings a lot of energy to the side. He will always be a leader in the group. His contribution has been immense and will always be immense going forward as well.”

“He has captained for such a long period of time, so his assistance and his knowledge of the game will always be used by us as a team. So even now, he’ll obviously add inputs and he’ll always give his suggestions. That’s very important for all our players and we all look up to him.”

India remain in South Africa to play an ODI series that gets underway on Wednesday 19 January.