Ireland are striving for consistency in the Caribbean says Mark Adair 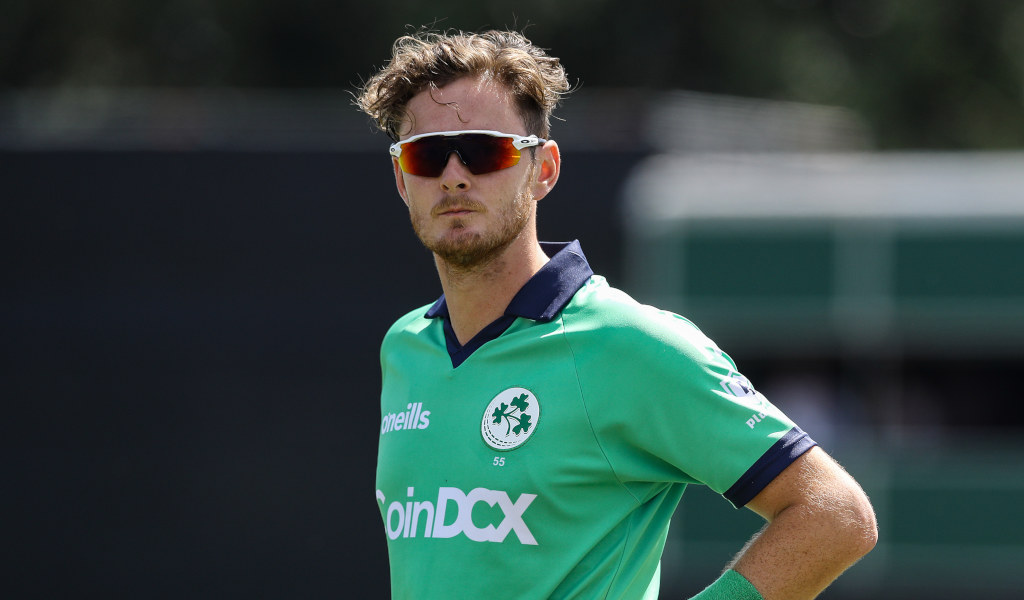 Ireland seamer Mark Adair is confident that the team can give a good account of themselves in their ODI Super League series against the West Indies.

Adair feels that Ireland have proven themselves to be a good side with wins over respectable opposition and the only thing they are missing is consistency.

The quick believes that ODI cricket is Ireland’s strongest format at the moment.

“We’re a fairly good ODI team. We’ve have our difficulties in T20 but as an ODI outfit it’s certainly our strength,” Adair said.

“I don’t think anything needs to be drastically different form how we played in the past. I feel like that game that we won down in Dublin, we completely outperformed them in every aspect.

“We’re capable of these performances but we just need to make them a little more regular and stack them up on top of each other.

“We have the personnel that can win games and now it’s up to us to put them into practice.”

Adair said that Ireland would be eager to make the most of their underdogs tag to pull of a surprise over the West Indies in Jamaica.

“This squad that we have at the minute, comradery is really important and it’s one of the real strengths we have,” Adair said.

“We don’t really have to worry about West Indies having an edge, we’re going in as underdogs and the more we can pull from that the better.

“They’re a very good side in their own backyard. If we can come away with one or two wins here then we’ll be delighted.

“They had a disappointing T20 World Cup but these guys are some of the best players in the world, and at any stage they have the ability to win the game on their own.

“I feel like when you’ve got six or seven of those blokes in the team it makes things pretty exciting. We just need to go out and do out best, and try and neutralise them as much as we can and play to our own strengths.”

The first ODI of the series between the West Indies and Ireland gets underway at Sabina Park on Saturday 8 January.