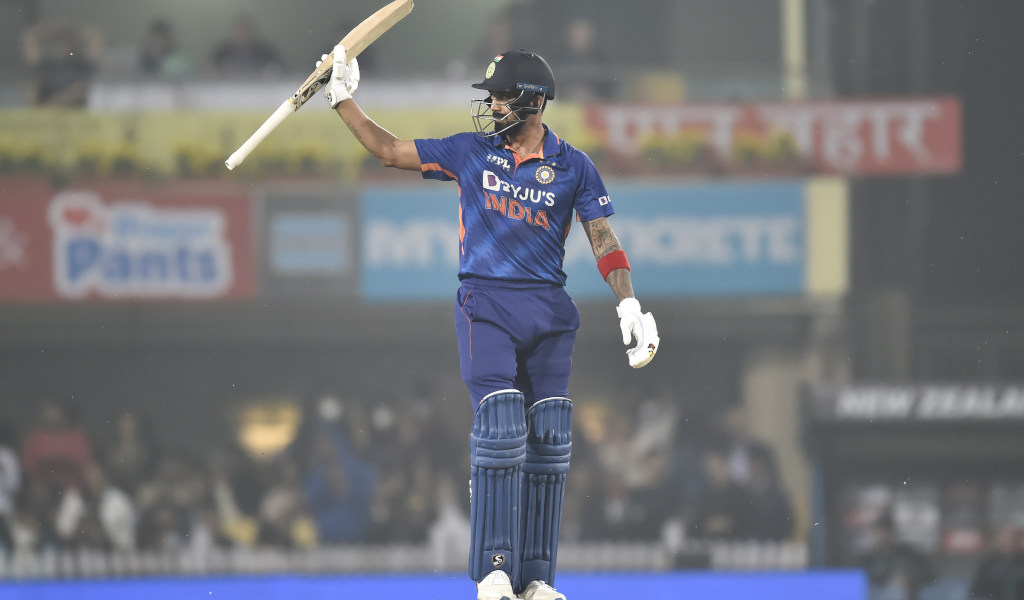 KL Rahul is ready for the captaincy of India’s 50-over side since he as been a captain for Punjab Kings in the IPL, according to BCCI chairman of selectors Chetan Sharma.

The opening batsman was somewhat surprisingly named as captain of the side for the one-day series against South Africa later this month, with star fast bowler Jasprit Bumrah his deputy.

This was after Rohit Sharma was ruled out of the series on Friday with a hamstring injury.

However, selecting a new leadership group in Sharma’s absence came as something of a surprise since long-time captain Virat Kohli was included as well.

“Rohit Sharma is not fit, he is in rehab and he is not going for the ODI series in South Africa,” the Chairman of selectors Chetan Sharma said before announcing the ODI squad.

“He is working on and building on his fitness. We never wanted to take chance with him.

“We are looking to groom KL Rahul and we have confidence in him. He has proved his leadership qualities.

“KL is the best one who can handle the side. He is an all-format player and he has got good experience of captaincy… this is what all selectors think.”

Nevertheless, the former India all-rounder admitted they are currently not thinking beyond the T20 World Cup later this year when selecting squads.

“We are definitely preparing for the 2023 (50-over) World Cup but our first aim is the T20 World Cup. We are not thinking beyond that,” Sharma added

“We have no right to assume who will be fit or not. No one wants to be unfit.

“We are grooming KL Rahul and we also have [Jasprit] Bumrah. We want them to learn and that will be good for Indian cricket.”

The series will begin on January 19 at the Boland Park in Paarl. The second ODI will take place on January 21 at the same venue and the third ODI will be at the Newlands, Cape Town on January 23.