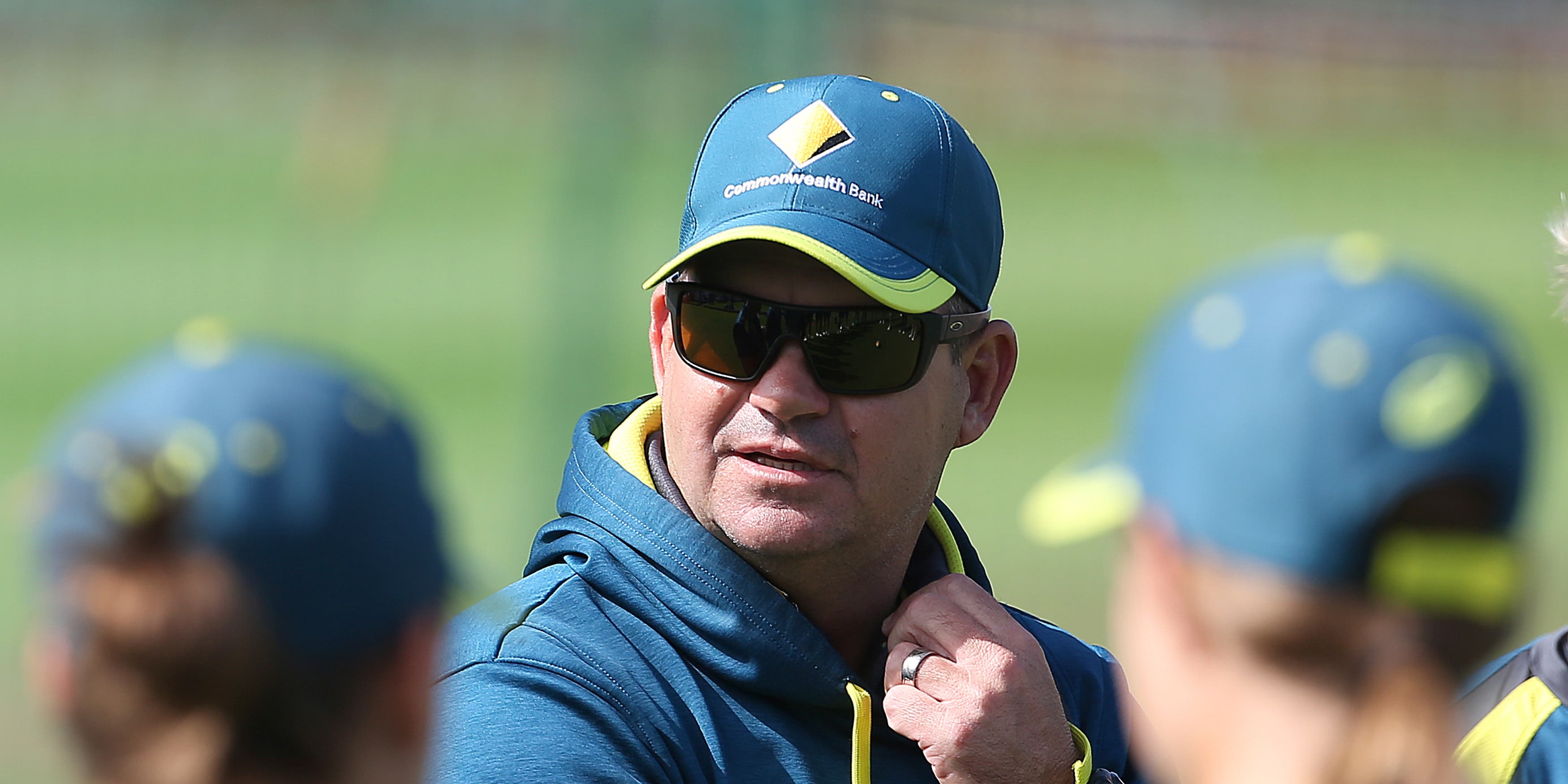 England’s new white-ball coach Matthew Mott has yet to arrive in the country but has already started planning his reign with captain Eoin Morgan.

Mott has swapped his long-term role in charge of the all-conquering Australia Women’s side for the chance to work with England’s limited-overs team and will start work next month with a three-match ODI series in Holland.

While Test coach Brendon McCullum will be building a partnership with red-ball skipper Ben Stokes from scratch, Mott arrives with a strong, established leader in the form of World Cup winner Morgan.

And the pair have made an early start on plotting their partnership.

“A lot of the line of questioning in the interviews was about ‘how do you see taking the team forward?’ and I do see a lot of similarities (with his previous job); taking over a pretty good team that’s in a good spot, with a good leader in Eoin Morgan,” he told Cricket.com.au.

“Eoin and I spoke last night actually, about how to build in some opportunities, some of the messages that I believe in and see where that alignment is.

“We seem very aligned on our general philosophy and how we think the team should play, but it’ll be nice just having the opportunity in the playing group to talk a little bit more to that, answer any questions and just develop that connection.

“The team’s functioning quite well, it’s just about how we get those incremental gains, because that sustained success is what England’s craving.

“They’re pretty comfortable that they’ve got a good team and good depth but trying to compete in every tournament is what they want to do. Hopefully the experiences I’ve had with what we’ve done (with Australia) might be able to just add another layer to that.”

The priority for England’s white-ball team this year is October’s Twenty20 World Cup, a second chance for Morgan to unite the 50 and 20-over titles.

Mott has pedigree in the women’s version of the tournament, taking the trophy in 2018 and 2020, but insists focusing on short-term goals is key.

“I don’t think internally with the women’s team we ever really talked about having to win World Cups, as such,” he said.

“It was more like staying present, staying in the moment, and if you keep doing that, day-in, day-out, the end result falls your way.”