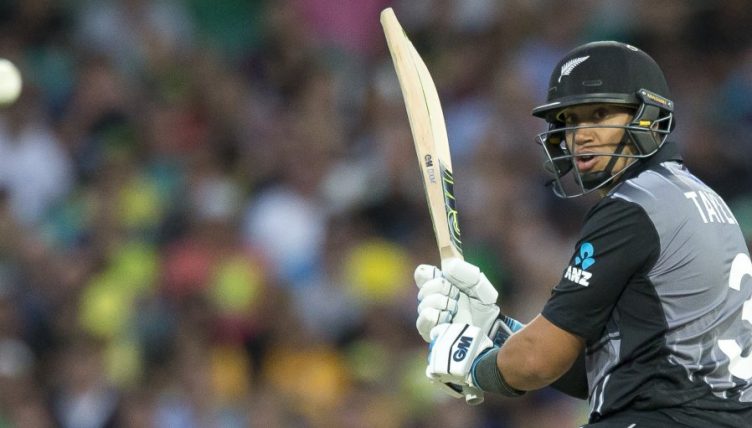 New Zealand came up with a novel solution to their Super Over woes by simply scoring more runs than India as an unbeaten century from Ross Taylor guided the Black Caps to victory in the first one-day international in Hamilton.

Taylor hit the winning run with 11 balls remaining, posting 109 not out as the hosts reached 348 for six to secure victory by four wickets.

He was ably assisted by Henry Nicholls, who scored 78, and captain Tom Latham who chipped in with a breezy 69 from 48 balls.

Tim Southee took two of the four Indian wickets to fall in the hosts’ 347 total, while Kuldeep Yadav was the pick of the tourists’ bowlers with two for 84.

Victory also meant a new ODI record chase for New Zealand, edging out by a single run the 347 they successfully hauled in to beat Australia on this same ground 13 years ago.

It’s a welcome win for New Zealand on the back of a 5-0 defeat in the T20 series, which featured back-to-back Super Over defeats as well as a total collapse from a winning position in the final game of the series.

The second game of the series is at Auckland’s Eden Park on Saturday, where more high scoring could well be on the cards.